This week at Walt Disney World, a free (with admission) trick or treating opportunity is announced for Halloween, several characters get new homes, plus the Disney Skyliner reopens and Star Wars: Galalxy's Edge removes some of its theming

1. Trick or treating and special character appearances come to Typhoon Lagoon for Halloween 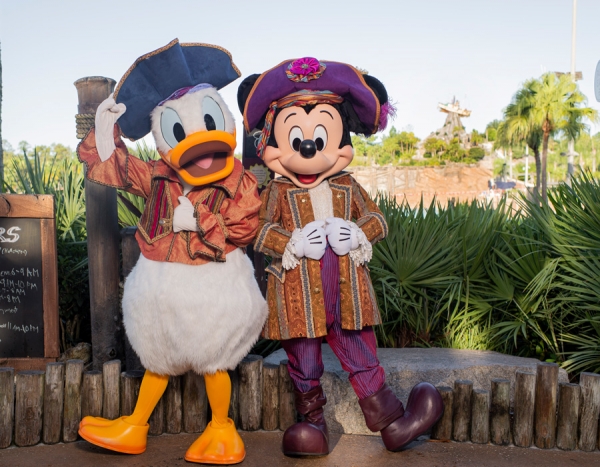 Cooler, fall temperatures may have finally arrived in Central Florida, but Disney's Typhoon Lagoon water park is still open and if you are looking for a fun way to spend Halloween at Walt Disney World (and you didn't get a ticket to the now sold-out Mickey's Not-so-scary Halloween Party on October 31st), there are some fun special activities happening at the water park on Halloween only: 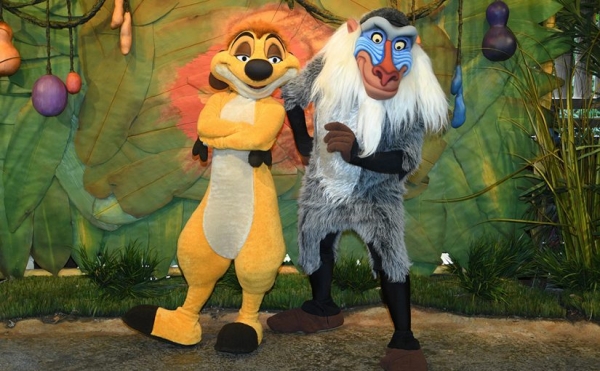 Though the limited time "Hakuna Matata Time Dance Party" ended several weeks ago at Disney's Animal Kingdom, guests can still meet two characters from The Lion King, as Timon and Rafiki are now meeting guests daily in the Character Landing area of the park (which formerly housed a Pocahontas meet and greet). 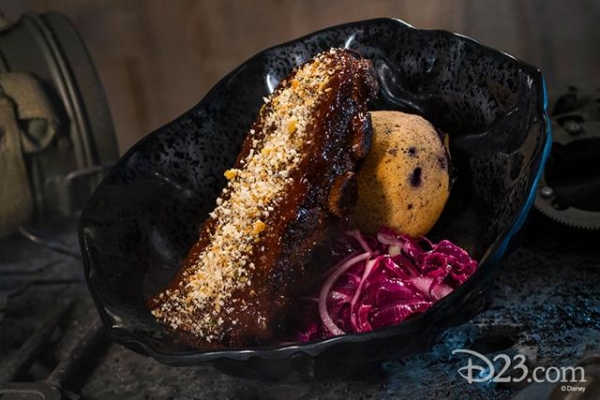 Though we've previously lauded how Star Wars: Galaxy's Edge separates itself from the rest of Disney's Hollywood Studios, it looks like some of the ways this land made itself feel like part of a galaxy far, far away may have been a bit too confusing for guests.