Though Disney does offer some decent discounts and promotions, it seems like, for the most part, the resort is trying to cater more and more to wealthy travelers who can shell out for the best of the best on their vacation. And though Disney merchandise has always had a reputation for being expensive, some items have recently been released at Walt Disney World that really push the envelope when it comes to price. 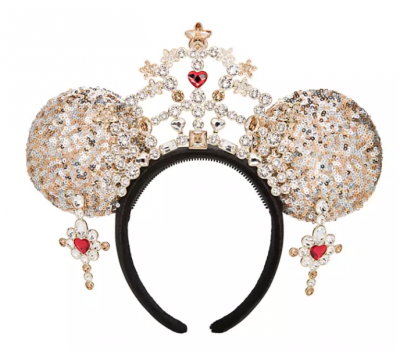 Though we've seen some $100 specialty designed Mickey and Minnie Ears, recently Disney began selling some seriously high end Minnie Ears. Designed by Heidi Klum and retailing for $600, these limited edition ears feature 150 Swarovski crystals and weigh half a pound. If you find yourself needing a pair of these, they are available at Uptown Jewelers at the Magic Kingdom Park, Mousegear at Epcot, Art of Disney at Epcot, Once Upon a Time at Disney’s Hollywood Studios, Discovery Trading Company at Disney’s Animal Kingdom and at Ever After at Disney Springs. 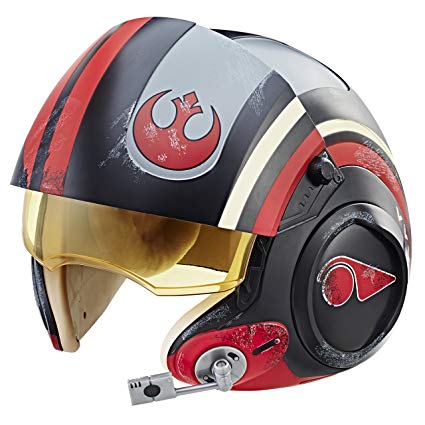 And speaking of expensive headgear, Star Wars fans visiting Star Wars: Galaxy's Edge can purchase a replica of the helmets worn by Kylo Ren, Poe Dameron, Stormtroopers, TIE fighters and more, all at varying price points between $450 and $750, depending on the character. These helmets are replicas, and are not screen-used props, which makes these prices even more unbelievable! But if you are looking to purchase some of these helmets, you can find them at Dok-Ondar's Den of Antiquities inside Star Wars: Galaxy's Edge. 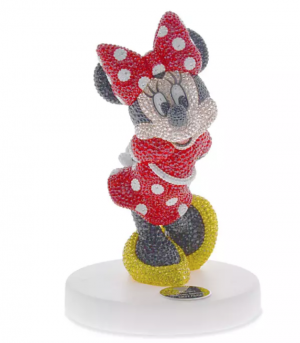 If you head over the Arribas Bros at Disney Springs, you can find some truly outstanding high-end items, including jeweled statues of beloved Disney characters like Winnie the Pooh, Elsa, Ariel, and of course Mickey and Minnie. Pricing for these items varies by character, but expect to pay between $5000 and $10000 for just one of these special little statues.