Epcot construction is in full swing now, with large walls now up around the park's entrance and much of the central area of Future World. And though Epcot's transformation has already begun with the openings of The Epcot Experience and Epcot Forever, there is so much to look forward to in the coming years, including one last attraction that should be open before the end of the year... 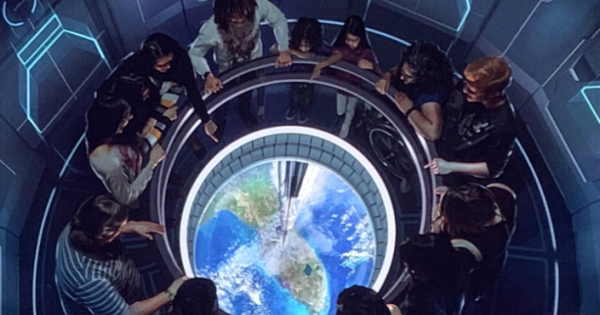 No specific details on the menu have been made available yet, but we do know that this dining location will will offer internationally-inspired cuisine courtesy of Executive Chef Theo Schoenegger (who previously worked at Maria & Enzo's Ristorante) as well as over 1000 bottles of wine and craft beer will be available when Space 220 opens before the end of the year. 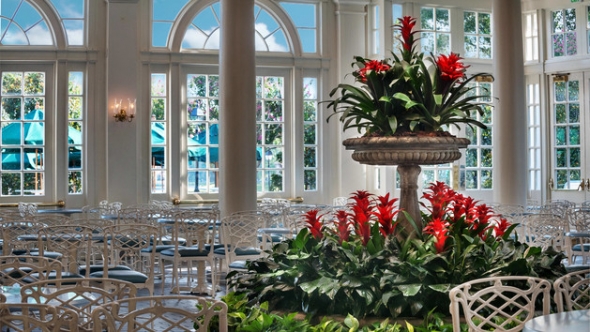 Walt Disney World has announced a new fast-casual barbecue restaurant that will replace the Liberty Inn quick service restaurant in the American Adventure pavilion, which closed permanently earlier this year onJuly 8. This new location, which will be named Regal Eagle Smokehouse: Craft Drafts & Barbecue will open later this year. Here's the official description of this new establishment: 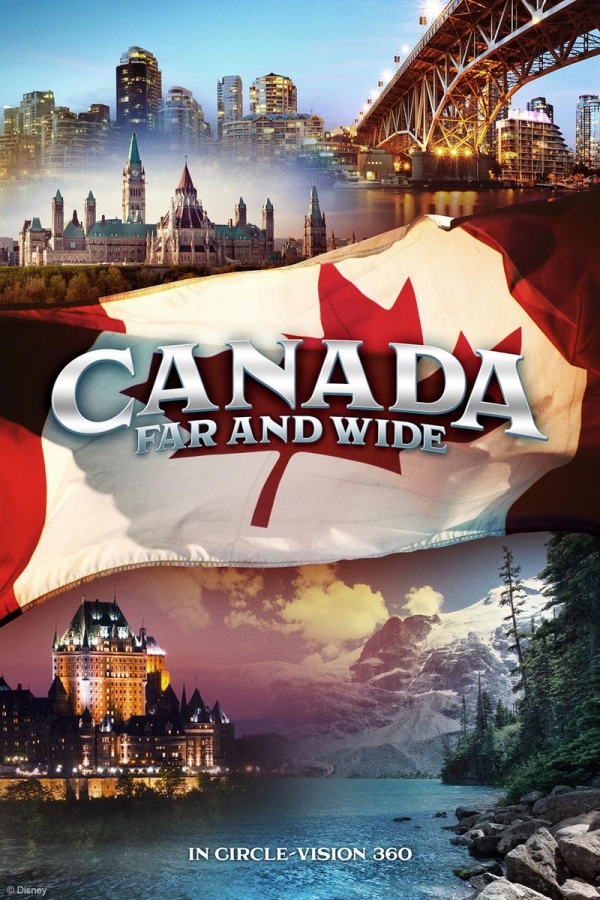 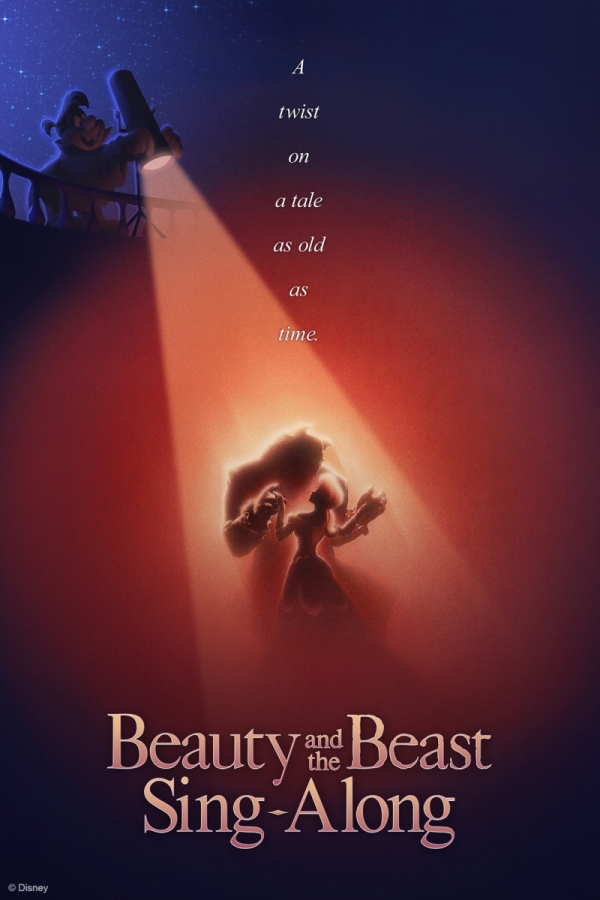 Last year it was announced that a brand new new Beauty and the Beast sing-along attraction would be coming to Epcot's France pavilion, and will play in the Palais du Cinéma (the theater that houses Impressions de France). This location is now closed for refurbishment as work begins on getting this space ready for the Beauty and the Beast Sing-a-long, which will play in addition to the French film, and is being created by Don Hahn, producer of the animated and live-action Beauty and the Beast film. This new addition will debut early next year.