Though it may not initially seem like it, Disney parks have truly come into their own in recent years as a real food lover’s paradise. If you count yourself as one of the many who love eating their way around the Disney  parks and resorts, there are some big changes taking effect right now you should know about.

For September's dining update, Disney expands its plant-based offerings, the west coast version of Star Wars: Galaxy's Edge gets a price hike, plus a new lounge is just about to open at Disney's Grand Floridian Resort! 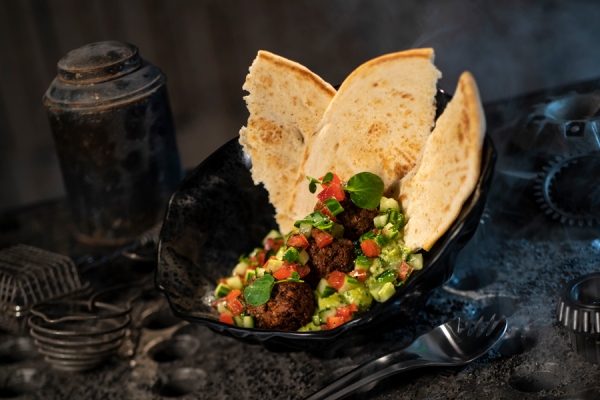 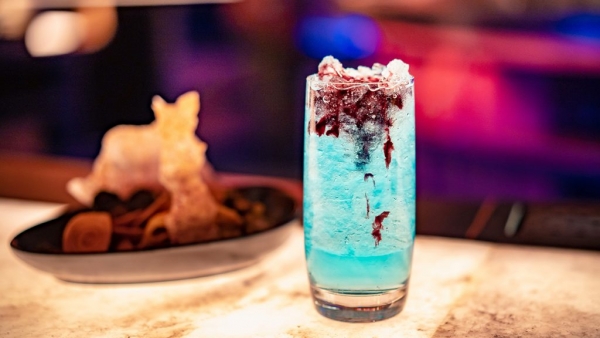 TouringPlans recently noticed that the west coast version of Star Wars: Galaxy's Edge has gotten a bit of a price hike, as Oga’s Cantina has recently raised the price of alcoholic beverages by $1, with the price of beer going by up $2 and the Rancor Flight price going up by $10. These higher prices are actually already in effect at the east coast Star Wars: Galaxy's Edge, and these Disneyland hikes simply bring the prices in line with those at Disney's Hollywood Studios.