Last year Walt Disney World began testing an automated camera system that replaced PhotoPass photographers and took timed pictures of guests from one single angle, giving guests a range of shots of the experience. Once the character interaction was over guests were then able to view their photos on the machine (much like they view on-ride photos at Splash Mountain or Test Track after riding), and could then touch their MagicBand to the machine to tie the photographs to their My Disney Experience account. 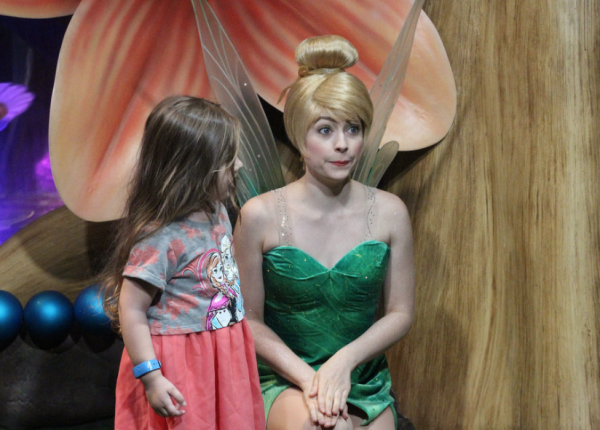 And though this already seems like a lot of locations for the rollout of this new technology (in addition to the Tinker Bell meet and greet, where this technology originally debuted), it looks like Disney is continuing to expand the use of automated PhotoPass boxes, and we fully expect more character locations to be added to this list in the near future. 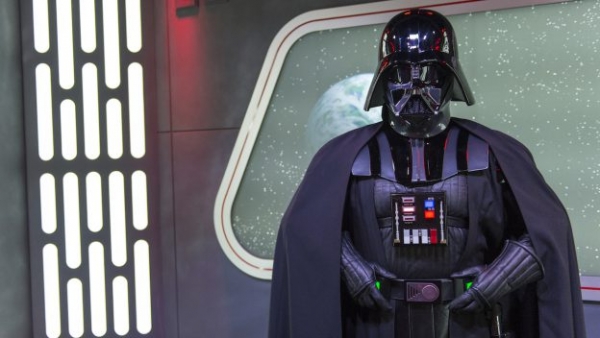 Image: Disney
However, even though it looks like Disney has committed to the wide use of automated PhotoPass photo-taking boxes, fan reaction has been less than enthusiastic about this change, with petitions, Twitter accounts and more calling for Disney to reinstate PhotoPass photographers. However, it seems unlikely that Disney will reverse this decision. And here's why: