Late last week, we were shocked to learn that Disney was making several cuts to their in-park entertainment, including fan favorites like The Muppets Present...Great Moments in History and the Royal Majesty Makers. However, it looks like Disney isn't quite done yet trimming the budget at Walt Disney World, as we have learned about even more changes taking place at Walt Disney World in the next few weeks that could have an impact on your next visit!

1. Burudika at Disney's Animal Kingdom to have final performance next month 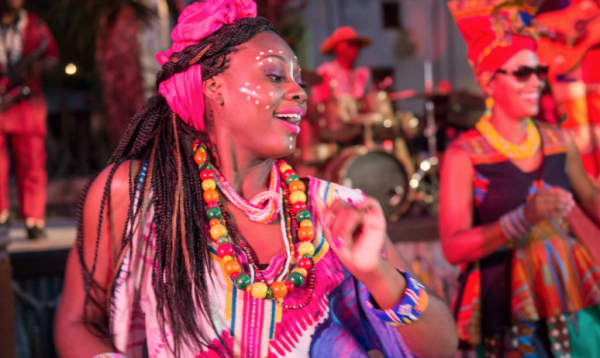 It's hard to think of the Harambe Village area of Disney's Animal Kingdom without immediately thinking about the sounds of the iconic Burudika Band that performs every afternoon in this area. However, it looks like it may just be the end of the road for this musical group, as reports seem to indicate that Disney has not renewed their contract with these musicians, which means their last day at the park will be October 13, 2019 with their final show happening at 6:30pm on this date. Though Disney has not officially announced Burudika's departure, their calendar doesn't show any performances beyond October 13, which all but confirms this sad cut for Disney's Animal Kingdom. 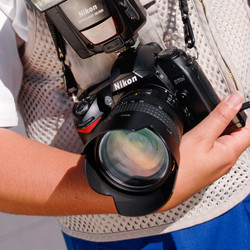 Though we first saw Disney's PhotoPass photographer replacement technology in action at the Magic Kingdom Tinker Bell meet and greet last year, it looks like Disney is doing a massive roll-out of their automated PhotoPass boxes at character meet and greets around Walt Disney World right now so they can save money on PhotoPass staff costs.