Price hikes and upcharge events have become an unfortunate reality of the modern landscape of Walt Disney World, and though Disney raised prices on annual passes and parking a few months ago, it looks like special events at the resort are about to get a LOT more expensive thanks to a brand new round of price hikes going in to effect over the next few months.

1. Frozen Ever After Dessert Party at Epcot Though Frozen fever has seemingly cooled for the moment (though it could pick up again this fall after Frozen 2 is released), the Frozen Ever After dessert party is still in full swing at Epcot, providing guests with the ability to ride this attraction after enjoying drinks, desserts, and the evening's nighttime spectacular at the park. 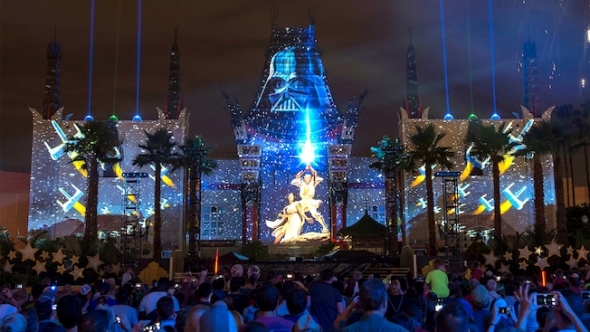 With renewed interest in Star Wars at Disney's Hollywood Studios thanks to the opening of Star Wars: Galaxy's Edge, this park will be raising the price of the Star Wars: A Galactic Spectacular Dessert Party at this park. From now through the holidays, this offering will cost $79 per adult (ages 10 and up) and $45 per child (ages 3 to 9), but starting January 6, 2020 prices will rise to $89 per adult (ages 10 and up); $53 per child (ages 3 to 9).