Though Walt Disney World has almost two dozen projects in the works, its Orlando neighbor is also cooking up some big things to bring guests to the resort in the next few years, including a new thrill ride, show, oh, and of course, a whole other theme park! But first, let's look at some projects that we'll be able to experience sooner...

Terminator 2: 3D closed forever back in 2017, and while it has been two years since this attraction shuttered its doors forever, details are still scarce at the moment about what is going to eventually be housed in this massive theater space.

Universal has previously confirmed that the theater that formerly housed this attraction will not remain empty, saying that "an all-new live action experience based on a high-energy Universal franchise" that’s set to open in 2019. However, considering we're almost half way through 2019 and so far there have been no announcements about what the future occupant of this space will be, we're starting to wonder if this project has stalled.

The lone update about this project comes from the Orlando Business Journal, who reported last year that permits were filed for a Project 126 (rumored to be the new show coming to this theater) that seemed to indicate that some construction work was happening inside this facility. And though nothing official has been reported, rumors seem to indicate that a live stunt show based on the "Bourne" series of films will eventually come to this space.

Rumors have also surfaced that seem to indicate that this project, while originally slated for 2019, has been pushed back to a 2020 debut. However, though we don't know much about the status of this project, Universal has been working on the outside facade of this attraction space in recent weeks, which hopefully means we'll get some new information soon.

Last year a demolition permit filed with the city of Orlando for "Project 791" for a 1.36-acre area. of the park. Like all permits, this one was pretty vague, specifying that a new attraction was planned for the area, with demolition and construction taking approximately 1 1/2 years. And though no hard details were provided at the time, in recent months construction walls have appeared around the Jurassic Park area of the park that seem to re-confirm that a new attraction is indeed being built in this area. And thanks to some well-placed rumors, we have some idea about what this new attraction is going to be. 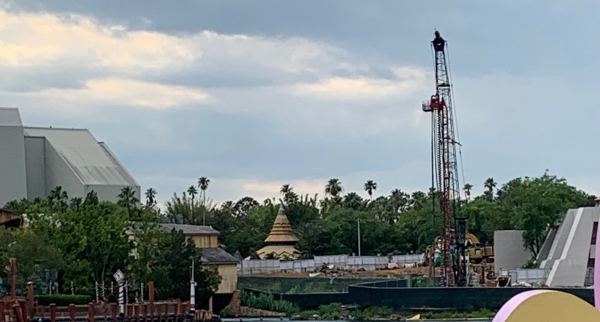 According to several reports, this area will be home to a new Jurassic-themed multi-launch roller coaster with twists and turns and a top hat element, loosely themed to the raptors seen in the Jurassic World series. And though we don't know many specifics about it right now, with the rate construction in this area is going (and Universal's penchant for getting attractions done quickly), we'll probably get an announcement very soon with an opening potentially as soon as 2021. 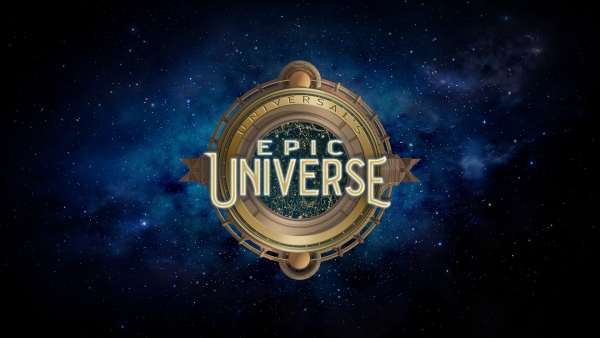 Earlier this year Universal Orlando Resort confirmed that its newest theme park will be Universal’s Epic Universe. Universal describes this new park as one that will introduce an “entirely new level of experience that forever changes theme park entertainment”.

Though no IPs or attractions have been confirmed, we can see from the concept art above that this park will have dueling roller coasters, multiple indoor rides, and what looks like an outdoor performance stage. And while we originally thought that Nintendo Land would be heading to Universal Studios Florida, rumors now indicate that this new land will actually be housed in this new theme park.

No opening time frame has been released, but considering land clearing has finished over the summer, we'd imagine vertial construction will begin before the start of 2020, which means we could check out this new theme park as soon as 2022. 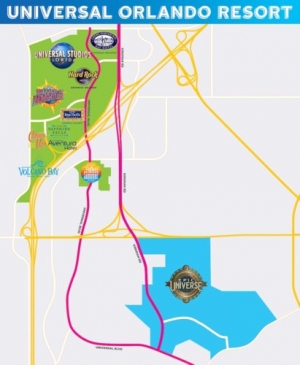 Universal’s Epic Universe will be located on a 750-acre site south of Sand Lake Road and east of Universal Boulevard, and though the centerpiece of this new site will of course be the theme park, Universal has announced that Universal's Epic Universe will be part of a larger complex, complete with entertainment district, restaurants, hotels and shops (similar to the existing CityWalk area).With this new addition, Universal Orlando Resort will double its current size,even though the location is several miles away from the current Universal Orlando Resort theme park complex.