This week at Walt Disney World, a brand new color trend is announced, walls go up at Future World, plus Star Wars: Galaxy's Edge introduces a new feature now that crowds have thinned out.

Outside Walt Disney World, Universal kicks off its annual Halloween Horror Nights event, plus Legoland Florida get slammed with guests during a special discount weekend.

Now that Star Wars: Galaxy's Edge has been open for a little over a week, Disney has begun offering Mobile Order for some of this new land's most popular eateries, including the following:

As in other locations, Guests can use the Mobile Order function in My Disney Experience to order and pay in advance, skipping the line and head directly to the Mobile Order pick-up counter where their items will be waiting.

2. Walls going up in Future World this week 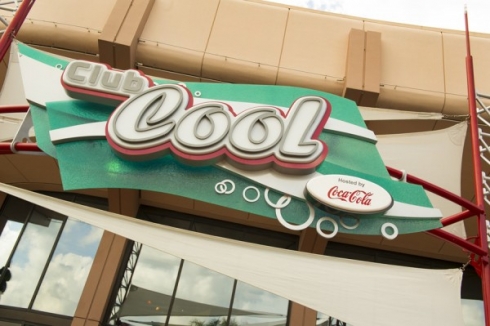 This weekend saw the last day of operation for several Epcot attractions, including the Fountain View Starbucks, Club Cool, Fountain of Nations and Character Spot. And now, as work begins on the reimagining of Future World, walls will be installed around this area of the park, sometime in the next few days.

3. Epcot International Festival of the Arts to return in January 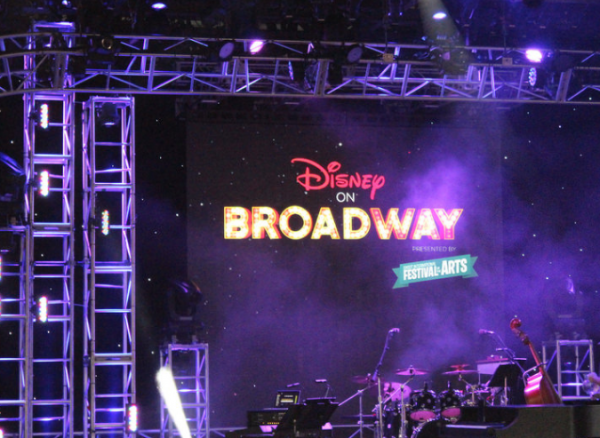 Disney confirmed this week that the Epcot International Festival of the Arts will return to the park from January 17 to February 24, 2020! For its fourth year, Guests will once again be able to brush up on their artistic skills with visual, culinary and performing arts offerings throughout Epcot. It was also confirmed that the Disney on Broadway Concert Series will bereturning with performances seven nights a week, though performers have not yet been announced.