And though we've only heard the barest of details about this new show in the almost two years since the initial closing of La Nouba, Disney finally shared some new information about what guests can expect from this new show, which will be coming to Disney Springs early next year!

The show will be about a Disney animator, connecting with his child through classic Disney Characters

The main character will find this magical new land filled with familiar characters and music that will recall iconic moments from Disney's storied animated classics vault. Though no specific characters or IPs have been confirmed to be appearing in this show yet, a piece of concept art shows the silhouette of Goofy, and we'd guess that the Fab 5 as well as some princesses and other classic Disney characters will be represented in this new show. 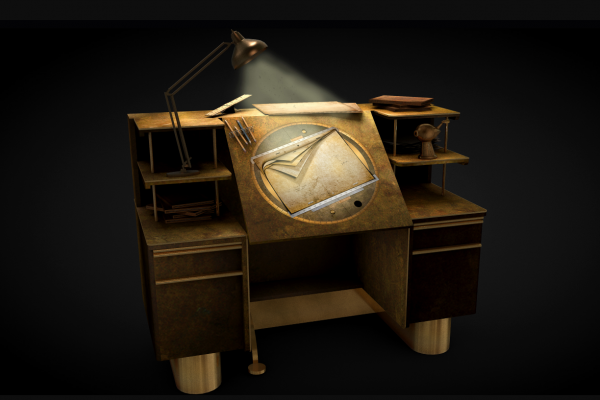 Disney has also worked with Cirque du Soleil to develop some interesting technology for this show, which will allow live actors to "interact" with new animation that is being created just for the show.

The show will open early next year 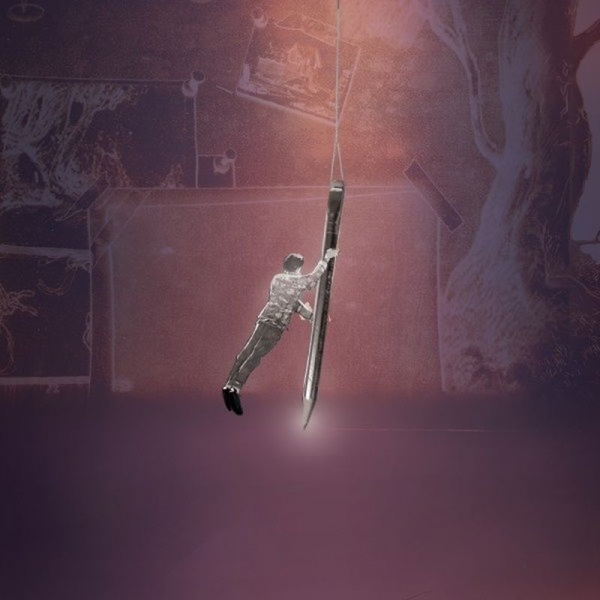 Image: Disney
Though plot details are still a little scarce, we do know that this new show will begin preview performances early next year on March 20th, with an official debut on April 17, 2020. The show will then be performed on a Tuesday through Saturday schedule, with showtimes at 5:30 PM and 8:30 PM. As of right now there are no shows scheduled for Sundays or Mondays.