In an effort to inject IP into almost every feasible corner of Epcot, Disney has announced that the UK pavilion in the World Showcase will be getting a Mary Poppins facelift in the near future, with some notable additions now confirmed to be coming to this part of the park. 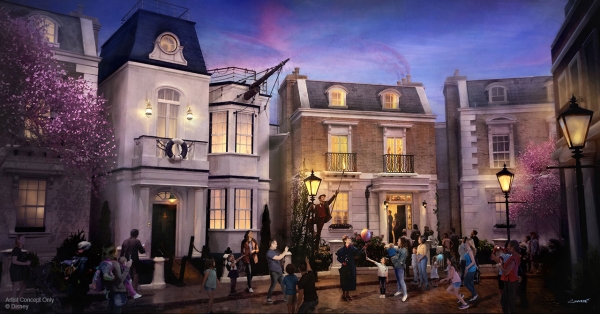 Disney has announced that as part of the Mary Poppins enhancements to the UK pavilion they will be building entirely new neighborhood at the pavilion: Cherry Tree Lane. This new section of this part of the park will have recreations of Admiral Boom’s house as well as Number 17, which is the iconic home of the Banks family.

Some kind of Mary Poppins Attraction is coming 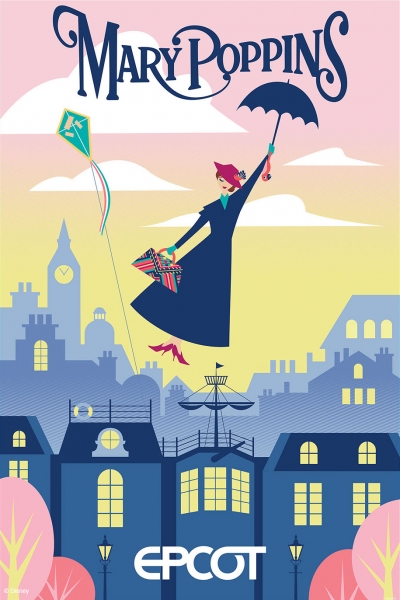 Though guests will only be able to look at Admiral Boon's House, they will actually be able to enter Number 17 Cherry Tree Lane, to see a recreation of the house made famous by the Mary Poppins films. And once they enter this house, they will be able to "start their adventure", as this will lead to some kind of attraction. Disney has not shared what kind of attraction this will be, but rumors seem to indicate that there will be some kind of carousel or themed flat ride in this space.

Like many of the other projects announced at D23, no timeframe has been announced for this project, but hopefully we'll learn more soon.