Spaceship Earth to Get HUGE Changes as Part of MASSIVE Refurbishment

As part of the Parks and Resorts Panel at the 2019 D23 Expo, it was announced that Epcot's iconic Spaceship Earth attraction will be transformed with new scenes reflecting the universal nature of the human experience as well as a new guide and narration that will "focus on the storytelling that brings people together". Here are all the changes that were announced as part of this massive overhaul of this Epcot Classic

During Disney's presentation it was announced that Spaceship Earth will adjusting its theme away from the history of communication and "towards storytelling." And the way they will do this is by introducing a new narrator in the form of a story "Light", that will guide guests through this enhanced attraction, that will include both familiar scenes with plussed up effects (as you can see above), and into new scenes as well. This new character will be present in every scene and will also be speaking to guests throughout the attraction, explaining how storytelling has changed throughout time. 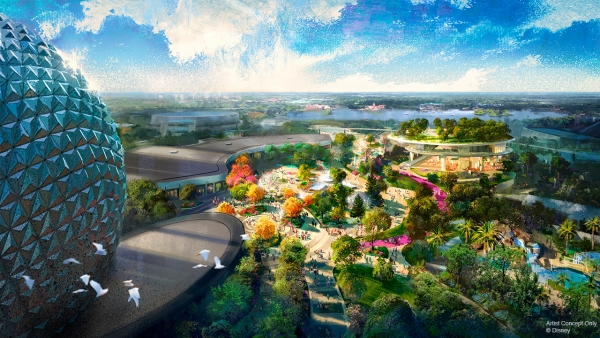 Though we knew Project Tomorrow probably wasn't long for this world thanks to the departure of Siemens as sponsor, Disney has announced that as part of this massive overhaul, they will be creating a brand new exit area called Dreamers Point which will include lush gardens, a wishing tree, an interactive new fountain and a new statue celebrating the legacy of the original dreamer, Walt Disney. 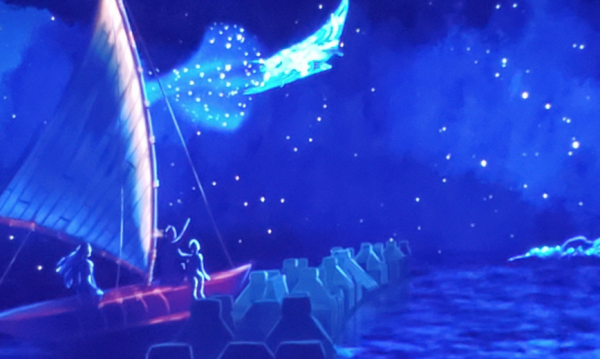 This refurbishment will be a massive undertaking and though Disney hasn't announced a closing timetable yet, we'd imagine that guests who want to experience this ride in its original form will probably want to do so before the end of the year, as this project will likely span multiple years and rumors suggest Disney is planning on a full "relaunch" of Epcot in 2021 in time for the resort's 50th anniversary.