Though it was quietly announced over 3 years ago, Disney has finally begun sharing some details on what guests can expect at the upcoming Marvel Land, which will be coming to Disney California Adventure and Disneyland Paris sometime in the future!

Welcome to the Avengers Campus 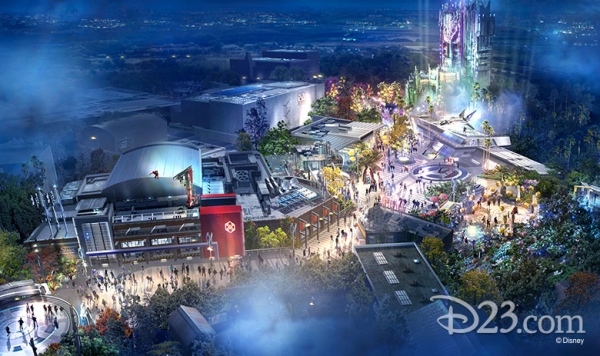 Disney has announced that both the new lands at Disneyland Paris as well as Disney California Adventure will be called Avengers Campus and that guests who visit these campuses will become part of an interconnected, global story spanning from California to Paris to Hong Kong, as the Avengers recruit new extraordinary people to join them. An in-story experience that details why the Avengers are building these campuses is part of the “Imagining Tomorrow, Today” pavillion that is a part of the D23 Expo. 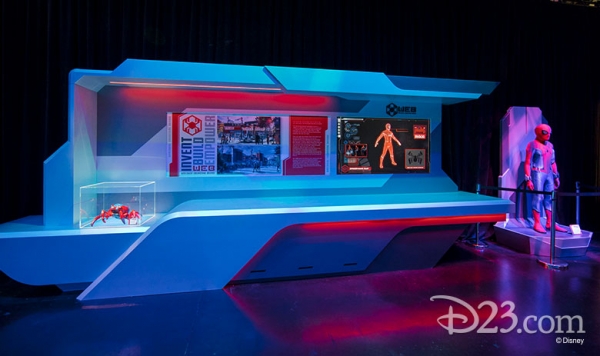 Though unconfirmed, a map of all of the Avengers-themed attractions Disney has throughout the globe (including a Xandarian outpost in Florida, no doubt a reference to the upcoming Guardians of the Galaxy roller coaster) shows a W.E.B. Outpost at Disney California Adventure, seemingly confirming rumors that a Spider-Man attraction is coming to this new land. This is a bit of a strange choice as there is already a pretty well-known Spider-Man attraction, but it looks like Disney will be unveiling more about this upcoming attraction during the parks and resorts panel, which could be very interesting considering Disney's current issues with Sony over the use of the Spider-Man character in MCU films.