Though we are going to have to wait several more days for the full parks and resorts panel at the D23 Expo, Parks and Resorts chairman Bob Chapek made a special announcement last night at a media preview  about a brand new attraction coming soon to Epcot!

Journey of Water: Inspired by Moana coming soon to Epcot 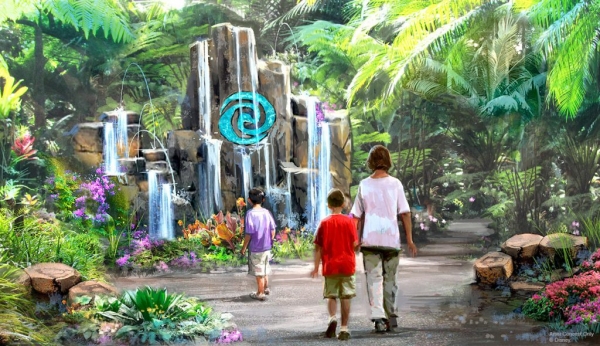 Disney announced yesterday that the first-ever attraction based on the Walt Disney Animation Studios hit film Moana is coming to Epcot. Named Journey of Water, Inspired by Moana, this new attraction will let guests interact with magical, living water in a beautiful and inspiring setting. Though we don't know exactly where this new walkthrough attraction will go, we'd guess that it will be some part of the reimagined Central Spine of the park, which will lead to new lands in the area of the park formerly known as Future World.

While details are scarce so far, Chapek said that more would be revealed this Sunday at the aforementioned Parks and Resorts panel. 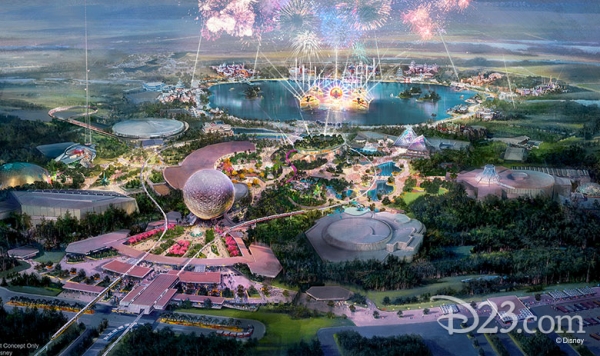 In addition to the Moana attraction announcement, Disney also announced yesterday that the Epcot preview center formerly confirmed to be coming soon to the Odyssey building will officially be called Walt Disney Imagineering presents the Epcot Experience. This reimagined space will bring guests up-close and personal with engaging and interactive exhibits where they can step inside the relentless innovation, energy, and excitement driving the future of Epcot throughout this amazing transformation.