Though all eyes are on Epcot right now as this park goes through a major reinvention and we're looking forward to learning more about the upcoming Star Wars Hotel, one park that has almost completed its transformation is Disney's Hollywood Studios, which began its new vision last year with the opening of Toy Story Land, and will continue growing over the next year, with the following three new rides, that will be opening soon! 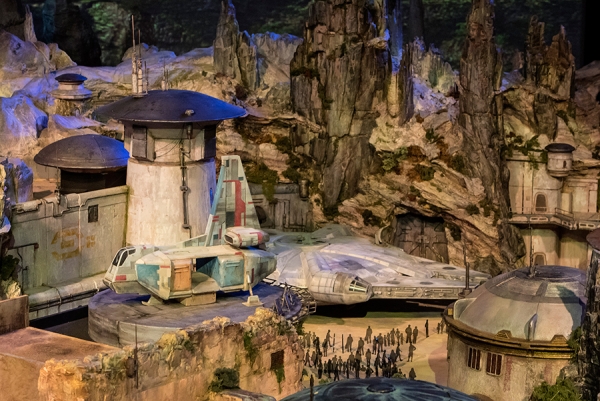 It's hard to believe, but we're only a few weeks away from the opening of Star Wars: Galaxy's Edge at Disney's Hollywood Studios! However, when it opens, it will only have one attraction open: Millennium Falcon, Smuggler's Run. This new attraction is a flight simulator ride that allows guests to “take the controls of one of the most recognizable ships in the galaxy, the Millennium Falcon, on a customized secret mission”.

Because of the massive interest that will undoubtedly accompany this attraction, Disney has announced that they will not be offering FastPass+ reservations for this attraction when it opens, and we don't expect this to change very much while this attraction is the only one open in this part of the park. But luckily that won't be for very long...