Though next month brings the opening of Star Wars: Galaxy's Edge to Disney's Hollywood Studios, it will also see the earliest start ever for Mickey's Not-So-Scary Halloween Party at the Magic Kingdom, which will kick off in just a few weeks on August 16th. And though the past few iterations of this blockbuster event have only seen the subtlest of changes year to year, 2019 will actually bring some pretty major additions to Mickey's Not-So-Scary Halloween Party, that fans will definitely want to know about

1. Mickey's Boo to You Halloween parade gets new characters, costumes and float 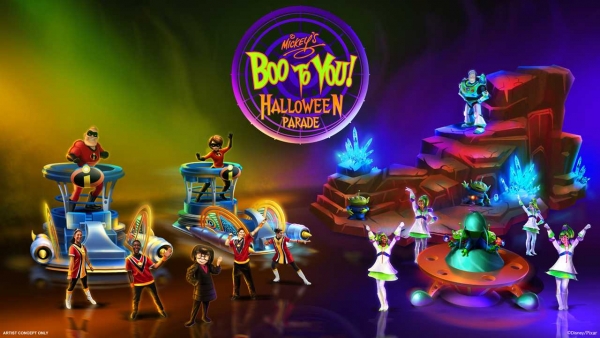 One of the biggest attractions that keeps guests coming back to this seasonal event year after year is Mickey's Boo-to-You Halloween Parade, which has new elements just for this year, including the following: 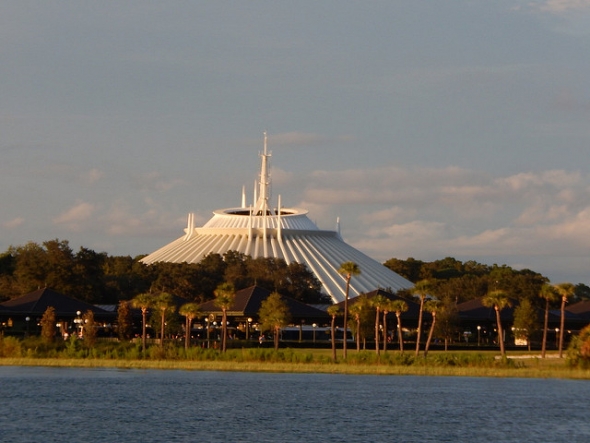 Last year Disney experimented with plussing up some of its attractions with seasonal enhancements just for Mickey's Not-So-Scary Halloween Party, and it looks like they are going to be doing this again in 2019, bringing back both the live actors on the Pirates of the Caribbean attraction, and the special lighting and music at the Mad Tea Party. However, new this year, will be the following upgrades to existing attractions: