Blizzard Beach to get Unspecified "Enhancements" During Extended Refurbishment

And while Blizzard Beach has had some serious issues in the past, in recent years things at this park have been humming along quite nicely, with no incidents happening since 2017. However, somewhat unexpectedly, Disney announced this week that some changes may be coming to this park in the near future....

An extended refurbishment has been confirmed for Disney's Blizzard Beach 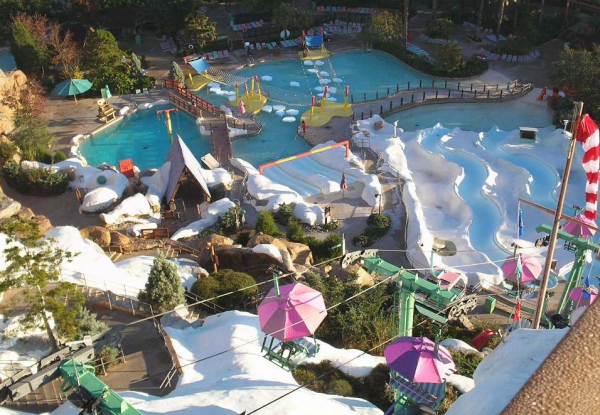 Walt Disney World Resort announced earlier this week that "additional refurbishment work and enhancements" will take place at Disney’s Blizzard Beach Water Park later this year, resulting in a longer than usual closure for this park than we've seen in previous years. Right now, Blizzard Beach is set to close for refurbishment beginning on September 8, 2019 and will reopen sometime in early 2020 (no firm date has been set yet).

During this refurbishment Disney will of course be cleaning up the park, rehabbing slides, play areas,  etc., but we can't help but wonder about those other, non-specified "enhancements" that were mentioned in the announcement as well...

Could a new attraction (finally) be coming to this water park? 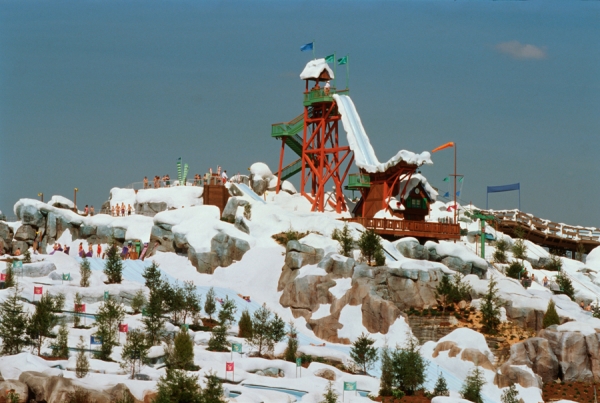 Though Disney didn't say as much, we can't help but think that this longer-than-usual refurbishment could be a precursor to an announcement about a new attraction for this park. It may seem strange, but in the almost 25 years since Blizzard Beach first opened in 1995, this water park has gotten absolutely no new attractions. And with Disney water parks facing fresh compeition from Universal's Volcano Bay, SeaWorld's Aquatica, and even the new Island H2O Live park at the Margaritaville Resort, just a few miles from Walt Disney World's western gate, it seems like the time may have come for Disney to start really paying attention to its water parks, and what better way to reinvigorate interest in this park than with a new attraction?

Is a short refurbishment enough time for a new attraction? 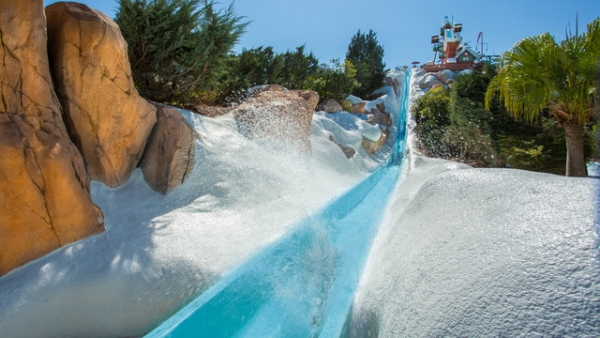 Though a few months' closure may not seem like enough time for a new ride to be constructed at a Disney park, there is some precedent for a quick turnaround at Disney's water parks. Prior to the 2017 opening of Miss Adventure Falls, the most recent attraction built at a Disney water park, Crush 'n' Gusher, only took a few months itself to construct, with work beginning on this massive slide complex in October 2004 and the attraction welcoming its first guests in March 2005, over a decade ago.

So even though the refurbishment is currently only going to be around 6 months or so, If a new attraction's construction is indeed in the cards and follows a similar pattern, we may be looking at an official announcement for this project sometime this summer (perhaps at the upcoming D23 Expo next month)  and then a potential opening in either spring or summer of 2020. 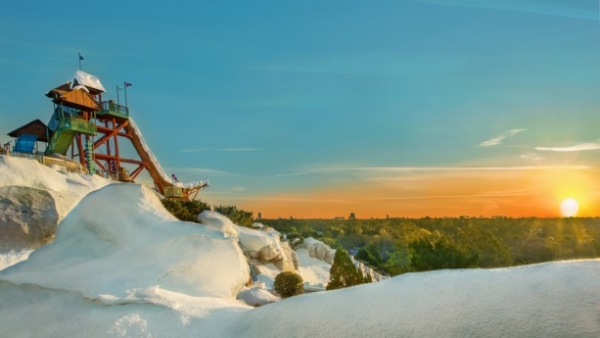 Though this is all speculation at the moment, it would make sense for Disney to finally start paying attention to Blizzard Beach, and hopefully these "enhancements" mean a new attraction is finally on the way for this park after over two decades of the exact same attraction lineup since 1995.