It's hard to believe, but Six Flags New Orleans has enjoyed more of a reputation as one of the most well-known examples of a rotting, abandoned place than it ever had as a theme park.

After originally opening in 2000 under the name Jazzland, the park went bankrupt in two seasons, reopening as Six Flags: New Orleans in 2003. However, when Hurricane Katrina struck just two years in 2005, the damage to the park was beyond repair, and Six Flags could not cover the cost, which led to the subsequent abandonment of the former theme park site, after only five years in operation (under two different owners). 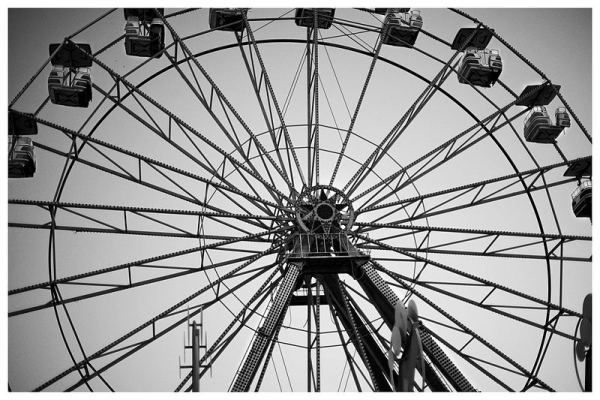 While legal proceedings were ongoing in the wake of the hurricane to determine who would be responsible for paying for the damage and demolition of the park, the remains of Six Flags: New Orleans became a massive target for urban explorers, as well as looters, who would sneak into the abandoned park, taking photos and grabbing pieces of defunct rides as "souvenirs".

Though there have been bankruptcy filings, insurance claim issues and more in the years since the hurricane, control of the property has most recently gone to the Industrial Development Board of the City of New Orleans, and now  it looks like we may finally be getting an end to the long and tragic history of Six Flags: New Orleans. 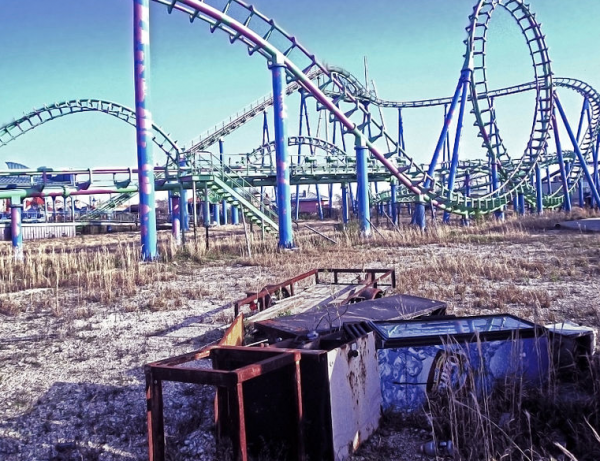 Though several local groups and even Six Flags itself have been trying to get the remains of Six Flags: New Orleans demolished and disposed of for the better part of the last 15 years, it looks like some progress is finally being made thanks to the New Orleans local government, as Mayor LaToya Cantrell has released a statement saying her office is now targeting the site for demolition.

One of the chief reasons for this action is the deteriorating state of the former attractions (including several large roller coasters and a Ferris wheel) which can all be seen from nearby roads, and are creating frustrations for neighbors and local property owners, who have been dealing with this eyesore for over a decade. In addition, the site has become home to wildlife like snakes and alligators, making it a safety hazard as well for nearby property owners.