Disneyland had a grand "re-opening" of sorts for Star Wars: Galaxy's Edge earlier this week, opening this new land to all guests and not just those with reservations. Anticipating that demand for this new land would be high, Disney set up some new rules and policies for guests to try and keep things moving in and out of this new land. However, in the few days we've seen since Star Wars: Galaxy's Edge has opened itself to all park guests something weird has happened: people haven't been flooding this land, the way we all thought they would.

Though we are still expecting big things from Star Wars: Galaxy's Edge at Disney's Hollywood Studios (opening this August), Disneyland's version doesn't seem to be the instant smash hit that many were predicting, with lone ride Millennium Falcon: Smuggler's Run, typically holding at between a 30-60 minute wait and shops like the Toydarian stall and Droid Depot essentially standing empty.

But why would this be? Let's take a look at some of the reasons why Star Wars: Galaxy's Edge might be floundering in its early days. 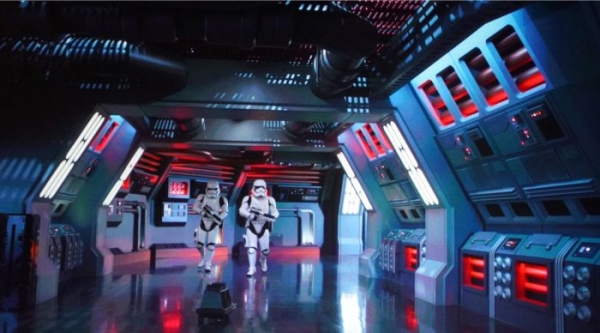 Though guests can do a lot inside Star Wars: Galaxy's Edge, the fact is that until Star Wars: Rise of the Resistance, the amazing-sounding E-ticket attraction for this land, is open, the land is technically incomplete (and without its headliner!). And while Disney may have initially been hoping to capitalize on the nearly ubiquitous popularity of Star Wars to get guests in the land despite its unfinished state, those who want to check out the completed version of this land may simply be biding their time until the release date for the second phase of this new land is announced.

Could franchise fatigue be playing a factor? 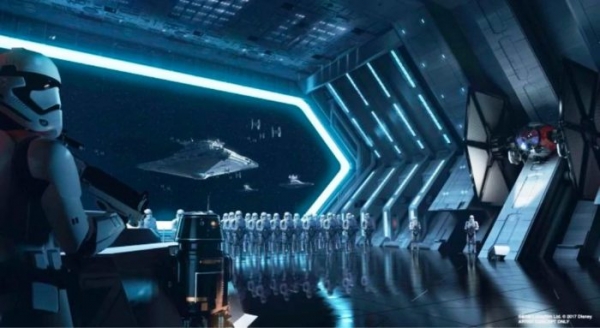 One interesting phenomenon that many analysts are starting to discuss is that of franchise fatigue. This past week's disappointing return for Toy Story 4 has set tongues wagging that maybe consumers are tired of seeing the same old characters over and over again, and are ready for something new. And while Star Wars: Galaxy's Edge doesn't have a strong character focus (this is "your" galactic adventure after all), perhaps Star Wars doesn't have the pull it once did for guests, which is why they aren't flocking in droves to see this new land.