This week at Walt Disney World, the biggest news came in the form of price hikes for annual passholders as well as an increase in rates for parking. However, there were some other things that happened this week too, inlcuding dining changes, new discounts and more!

The biggest news this week has been Walt Disney World's price increase, which saw prices on annual passes up from between 9% and 20%, with two the two "no blockout" passes now over the $1000 mark for non-Florida residents. Here's the full price breakdown for regular guests and Florida residents. 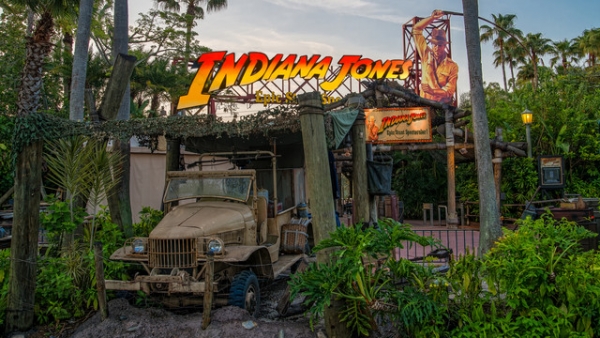 Image: DisneyThis week Disney's Hollywood Studios renamed the snack kiosk in front of the Indiana Jones Epic Stunt Spectacular attraction to Epic Eats in order to prepare for the opening of a new Oasis Canteen, which will be opening where the Echo Lake Satellite Bar is currently outside this attraction in the near future. Epic Eats will continue to offer funnel cakes and assorted beverages and adult spirits and the new Oasis Canteen will offer draft beer, cocktails, and specialty cocktails.

3. Annual Passholders to get free gift for attending Disney Villains After Hours 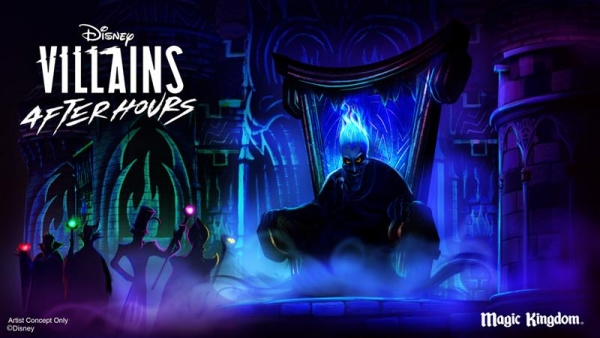