Here's Everything We Know About Disney's Upcoming Marvel Land

Now that Star Wars: Galaxy's Edge is open at Disneyland Park, across the Esplanade Disney is hard at work bringing its next big project to life at  Disney California Adventure: Marvel Land! And though technically the signature attraction for this new land, Guardians of the Galaxy - Mission: Breakout is already operational, there is a lot more coming which means Disney will be filling in the area around this current attraction (formerly A Bug's Land) with character experiences and other themed buildings to create a full "land", similar to the way Disney's Hollywood Studios created Toy Story Land around the pre-existing Toy Story Mania attraction.

Here's everything that we know about this upcoming new land: 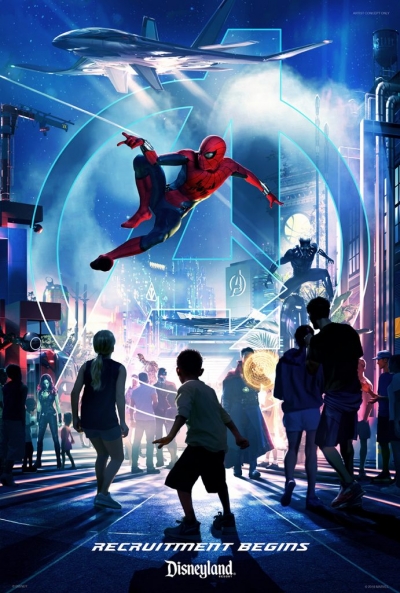 According to the Los Angeles Times, The City of Anaheim has approved a handful of building permits for projects related to Marvel Land, including a massive 2,071-square-foot merchandise outlet, with three attached canopies as well as new space for character meet and greets. However, one thing we did not expect to see in these permits was a new microbrewery, that is being built just for Marvel land! Though Disney California Adventure is no stranger to serving alcohol, this definitely seems like an interesting addition to the park, and it will be fun to see how Disney ties this new establishment into the larger Marvel theme.

Rumor: A new "C-Ticket" style ride could be coming 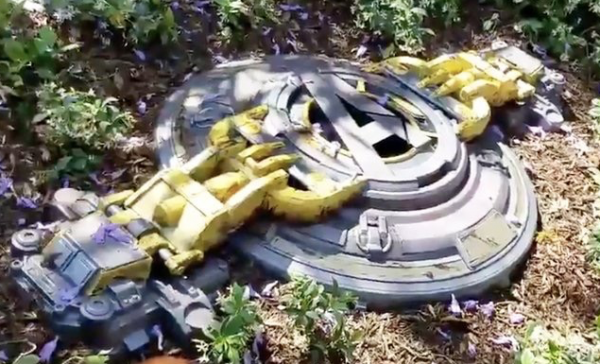 Though the headlining attraction in this land will continue to be the Guardians of the Galaxy: Mission Breakout ride, rumors are currently swirling that Disney will also be opening a family-friendly, interactive 3D ride that will use part of the former It’s Tough to Be a Bug theater. A large portion of the additional attraction space will be queue, which will abut the existing ‘a bug’s land’ restrooms (to remain and be updated). No information about a potential theme has been shared, but online rumors suggest that either Ant-Man or Spider-Man could be the focus of this potential upcoming attraction.