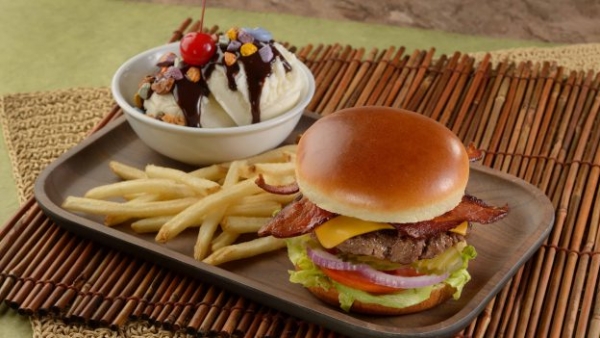 Popular Disney's Animal Kingdom restaurant Restaurantosaurus has introduced a new Burgers and Sundaes combo for the summer that includes a choice of sandwich, side, and drink, as well as two scoops of ice cream they can then top at a special toppings bar.

For thier entree guests can choose between a gourmet burger, chicken sandwich, veggie burger or salad, and can also select either fries or onion rings for their side. 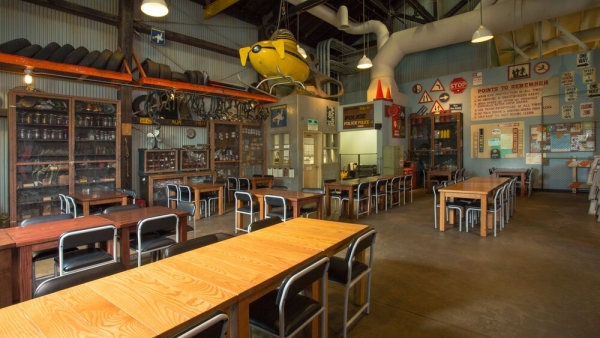 The Backlot Express restaurant is one of the most popular at Disney's Hollywood Studios, and in an effort to prepare for the opening of Star Wars: Galaxy's Edge the park is working on adding more seats to the restaurant. And unfortunately, to make way for this seating expansion, select props are currently being removed from the interior dining area to maximize as much space as possible.

3. Annual Passholders can save 20% on table service restaurants for lunch this month at select locations 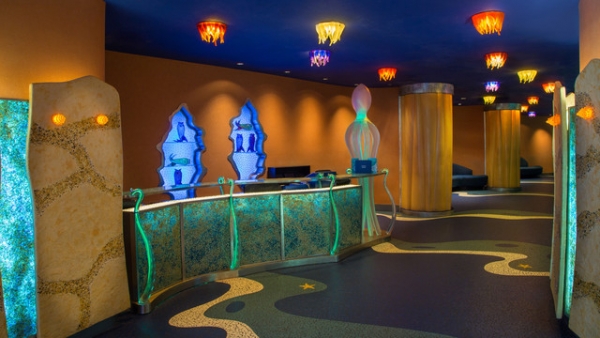 Through the end of the month, Walt Disney World annual passholders can save 20% at the folling in-park restaurants: