This month's refurbishment update includes two construction updates from Epcot, plus a closure, that turned into a refurbishment at Disney's Animal Kingdom (which might actually be coming to an end soon!) 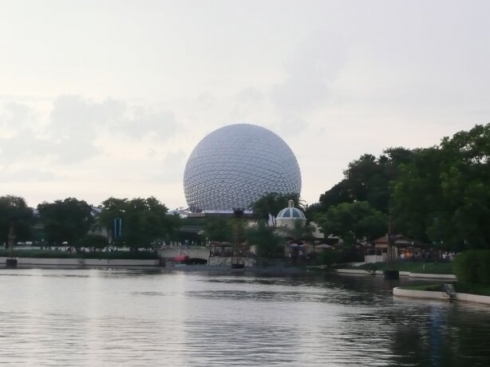 Now that the Epcot International Flower and Garden festival has concluded, the "shortcut" pathway that connects Future World and World Showcase (on the side of the park where the Imagination pavilion is) has been closed so work can begin on widening this alternative guest pathway. No official end date for this refurbishment project has been announced, but we anticipate work to be completed before the start of the Epcot International Food and Wine Festival on August 29th (which also just so happens to be the opening date for Star Wars: Galaxy's Edge!) 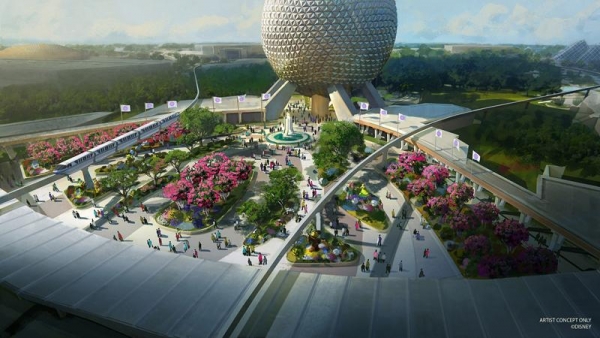 And speaking of Epcot, construction walls went up around the Leave a Legacy monuments several weeks ago as work began on the new Epcot entrance design, and now it looks like over half the concrete slabs that were a part of this project are now gone, which means we're likely looking at only a week or two more before all traces of Leave a Legacy are gone from the front of the park, and this initial phase of the Epcot entryway redesign is complete.