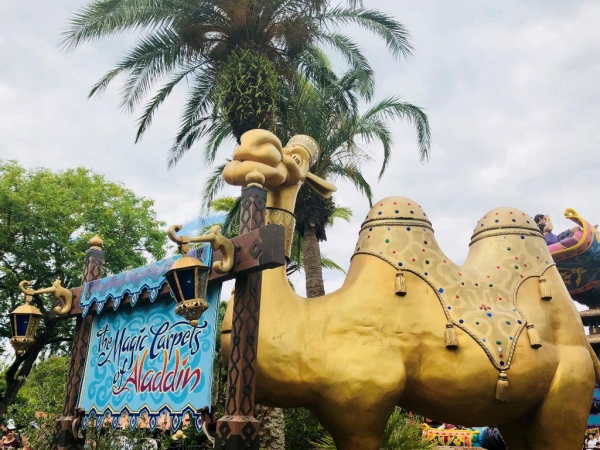 Guests visiting Adventureland in the Magic Kingdom might have noticed that the Spitting Camel in front of The Magic Carpets of Aladdin has been missing for the past few weeks. However, this removal is only temporary as the camel is currently undergoing refurbishment and is expected to return to the park in all his expectorating glory later this spring. 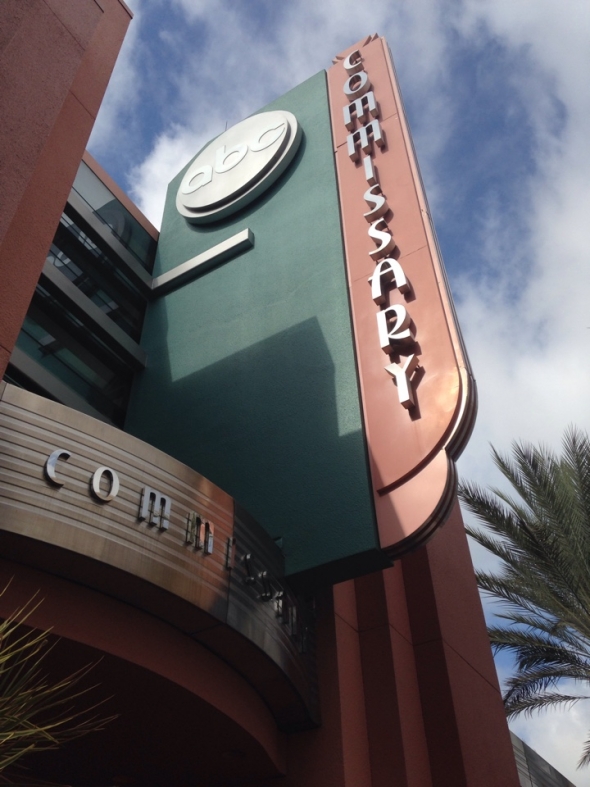 The ABC Commissary is currently being plussed up in advance of the opening of Star Wars: Galaxy's Edge, and is getting new decor, furnishings, and self-serve beverage station. And while these improvements are being made, the restuarant will be closed from May 5 to May 24, 2019. The location is currently expected to reopen on May 25 after which guests will be able to make reservations via My Disney Experience for dinner at this location and enjoy a "fast-casual" experience where they order at the counter and then have a seat while their order is prepared and then delivered to them.