Though the plan to revitalize Disney's Hollywood Studios kicked off in 2018 with the opening of Toy Story Land, this year is poised to be the park's unofficial rebirth, with the opening of the Disney Skyway, Mickey and Minnie's Runaway Railway, and Star Wars: Galaxy's Edge. However, it looks like Disney has been shifting its deadlines a bit, with the latter only opening with one attraction this August. And now it has been confirmed that another big project has been delayed as well. 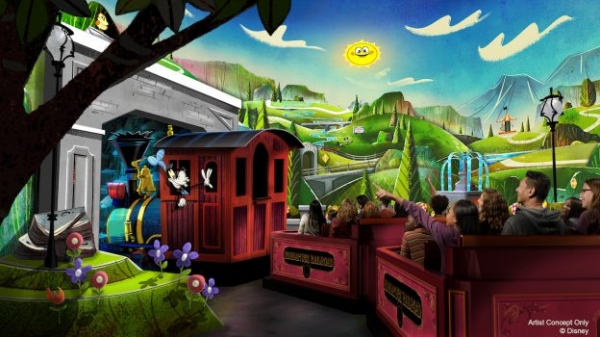 Though the plan was originally to open Mickey and Minnie's Runaway Railway alongside Star Wars: Galaxy's Edge to help give this park some extra capacity, it looks like there has been a bit of a delay, with Disney confirming that this attraction will now open in spring 2020. And though this definitely won't help the opening day crowds for Star Wars: Galaxy's Edge, it may be a good thing to open this attraction closer to the much-anticipated debut of Star Wars: Rise of the Resistance, which currently does not have an opening target. 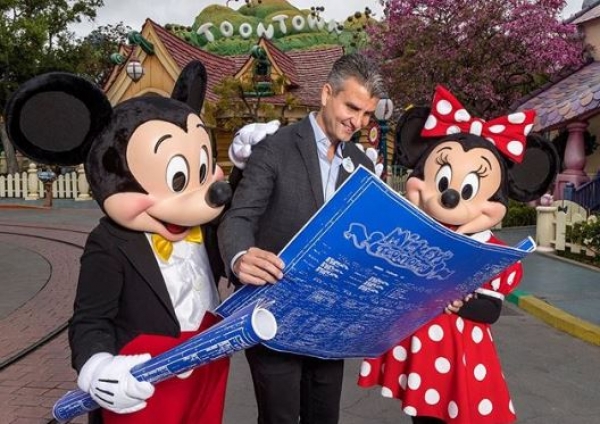 And speaking of this attraction, it looks like Disney is getting ready to copy Mickey and Minnie's Runaway Railway at Disneyland Park, which is also opening Star Wars: Galaxy's Edge this year. But unlike Disney's Hollywood Studios, Disneyland will be putting this attraction in the Toontown area of the park, Rumors suggest that Disney will be building an all-new structure for this ride, but some are concerned that this addition could spell the end of the road for the fan-favorite Roger Rabbit Car Toon Spin. However, until Disney says anything definitive, it looks like this attraction might be safe for now.

Unfortunately, even though Walt Disney World guests will have to wait until 2020 to experience Mickey and Minnie's Runaway Railway, Disneyland guests will need to wait even longer, as this attraction is not scheduled to open on the west coast until 2022. And interestingly, Disney has confirmed that, while much of the attraction will be the same, Disneyland's version will have a little West Coast flair...