This week at Walt Disney World, Disney announced an end date for IllumiNations, the first details about the Beauty and the Beast lounge are revealed, plus a fun new detail is revealed about Star Wars: Galaxy's Edge.

Though it was previously announced that IllumiNations: Reflections of Earth was set to end its 20-year run this fall, we now know that this iconic Disney nighttime spectacular will officially close on September 30 2019. And then directly after the end of this show, Epcot Forever will debut on October 1st, 2019, Here's the official description of this new show: 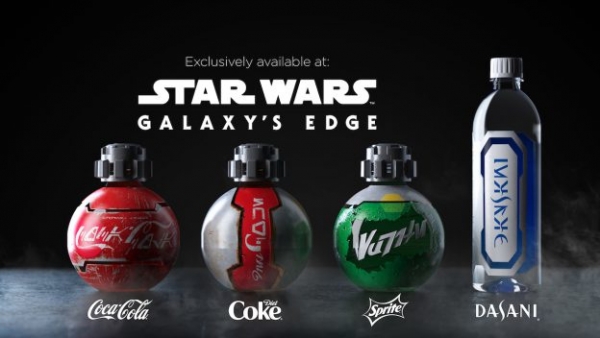 Though some wondered if soft drinks from this universe would be sold inside Star Wars: Galaxy's Edge, Disney confirmed this week that they would be selling Coca-Cola, Diet Coke, Sprite and Dasani bottled water in specially-designed bottles that will fit in with the Star Wars theme. You can check out the design of these bottles above, and as you might expect guests will only be able to find these designs this on Batuu. 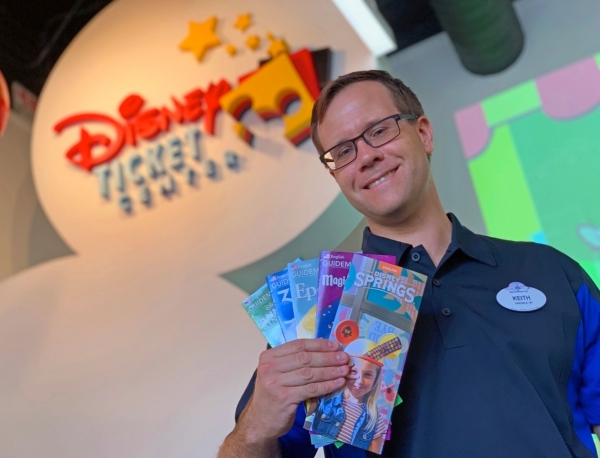 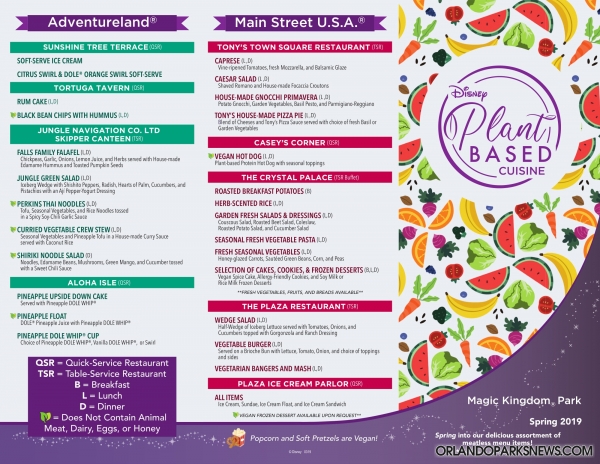 Beginning this week, a new Plant Based Cuisine Guide is available at the Magic Kingdom for guests looking for plant-based food and beverage options in the park. This new tool helps Guests easily identify items free from animal meat and common animal products that many vegetarians avoid, including milk, eggs, and honey.