This week at Walt Disney World, price hikes for single- and multi-day tickets take effect, Disney's Hollywood Studios continues its transformation, plus we get a new look at an attraction opening later this month! 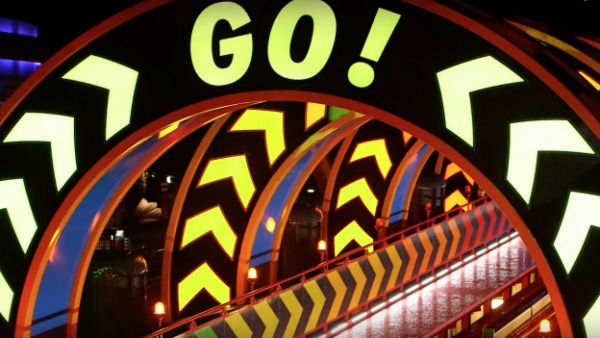 This week Disney raised prices on single-day and multi-day tickets by between 15-30%, depending on season, length of stay, add-on options etc. We have a run down of the various hikes and increases here. And though annual passholders and Florida residents did not see an increase on their ticket prices this time around, we expect that to change in the coming weeks... 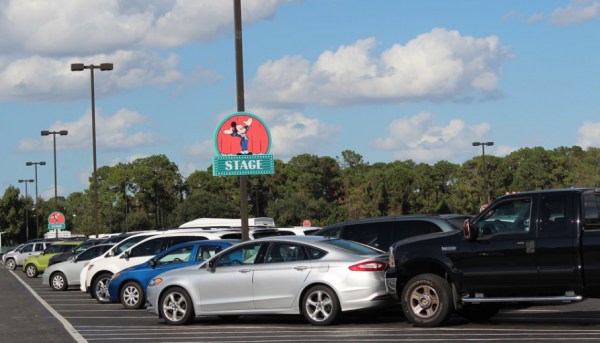 Later this week on March 19 Disney’s Hollywood Studios will change the names of its various parking lots to feature characters that meet guest  at this park. The new parking sections will be named Jessie, Buzz, Mickey, Minnie, BB-8, and Olaf. In addition to the renaming of the parking areas, there will also be two new bus drop-off loops added at the entrance of the park.

Later this month, Disney's Hollywood Studios will open a new Cars attraction will immerse guests in the world of Cars and bring them face to face with racing legend Lightning McQueen. And though we only have a few days to wait until this new attraction opens, Disney has released a new sneak peek at this upcoming show featuring John Ratzenberger, the voice of Mack, which you can watch above.