The 9 New Attractions Coming to Epcot in 3 Years

Though Disney's Animal Kingdom has finished its transition to full day park with the addition of Pandora - The World of Avatar and Rivers of Light and Disney's Hollywood Studios will complete its reinvention later this year with the additions of Star Wars: Galaxy's Edge and Mickey and Minnie's Runaway Railway, Disney is pulling together long term plans to reinvent Epcot by 2021, by adding a massive nine new attractions over the next three years... 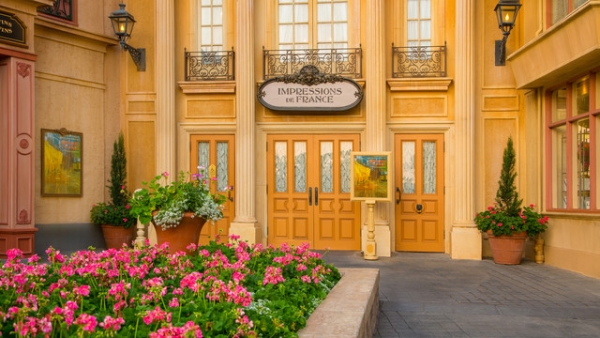 A new Beauty and the Beast sing-along attraction is coming to Epcot's France pavilion, and will play in the theater that is currently home to “Impressions de France.” This new show will play in addition to the French film, and is being created by Don Hahn, producer of the animated and live-action “Beauty and the Beast” film. No timeline has been provided about when this new show might debut, but we'd imagine we are probably looking at an opening sometime later this year.