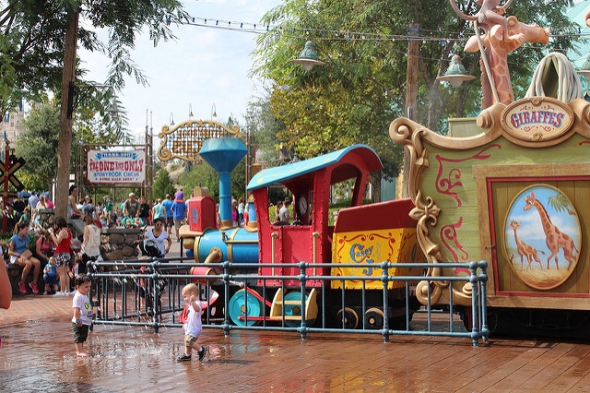 The Casey Jr. Soak n' Splash Station is a fun water play area in Fantasyland that is a delight for young guests who want to cool off in the summer months. However, this attraction has been in a state of disrepair for quite some time, with paint peeling and some water effects non-functioning. Fortunately, it looks like Disney will be taking some time to fix up this attraction before the Florida weather gets too warm this spring. Walls will probably be going up this week so that painting and mechanical repairs can be done out of guest sight.

2. Beauty and the Beast: Live on Stage (Disney's Hollywood Studios) 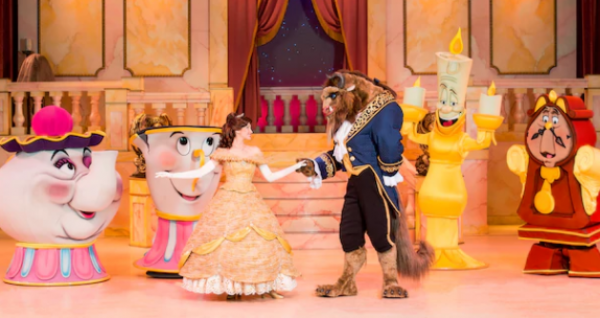 It's hard to believe, but Beauty and the Beast: Live on Stage is going on its 28th year of operation (it opened in 1991!). As you might expect with such a long-running show, some downtime is needed to repair sets, costumes, and train new performers, and it looks like that break is coming later this month, with Beauty and the Beast: Live on Stage going dark on February 24th. Fortunately through, this show won't be gone for long, as it will be returning to daily performances just two weeks later on March 9, 2019.