Though it is true that the FastPass+ system isn't perfect, for better or worse this system has become an integral part of the Walt Disney World vacation experience, and as such, Disney is constantly looking for ways to improve and optimize this tool. However, not all of these changes are always accompanied by big announcements, and over the past few weeks, a number of interesting, quiet changes have been made to this system that could impact your next visit! No matter whether you love or hate FastPass+, here are all the small tweaks and adjustments that are being made to FastPass+ that you need to know about! 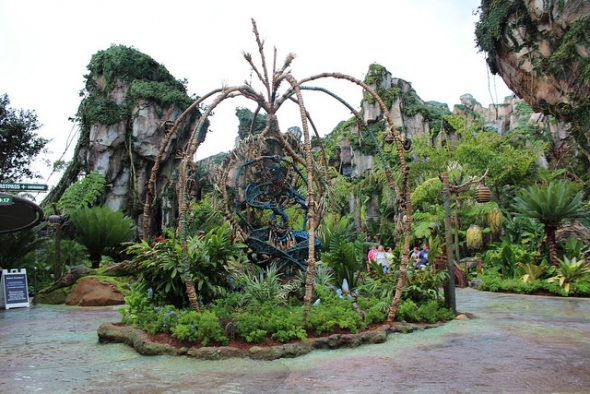 It is well-known that guests who are staying on-property at a Walt Disney World hotel enjoy an extended, 60-day  FastPass+ booking window. However, some nefarious guests have been taking advantage of that perk by reserving rooms, making FastPass+ reservations, and then cancelling the reservations (while keeping the FastPass+). However, beginning this week, FastPass+ reservations created with a then-canceled resort reservation will be removed, fixing a long-standing loophole just in time for the opening of Star Wars: Galaxy's Edge, which will certainly be a huge magnet for FastPass+ reservations when it opens later this year. 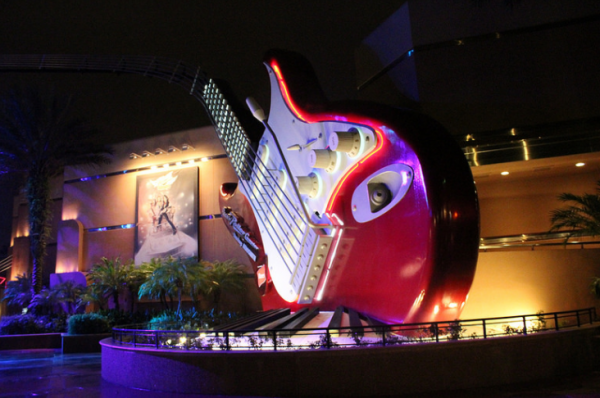 Disney has been redeveloping parts of Sunset Boulevard at Disney's Hollywood Studios over the past few months, and as we inch closer to the March 31st opening of Lightning McQueens Racing Academy at the Sunset Showcase theater, a little bit of housekeeping is going on at the far end of the Rock 'n' Roller Coaster Queue near where the temporary berm separates this attraction from the Sunset Showcase Theater.

In an effort to keep traffic flowing freely once this new attraction is open, the Rock 'n' Roller Coaster FastPass+ queue entrance on the far side of this attraction is being moved towards the center of the ride entrance area, where the old paper FastPass distribution machines used to be, and the current FastPass+ awning on the far side of the queue will be removed. Installation of the FastPass+ readers in this new part of the queue is happening now, and we should see the line permanently altered in just a few weeks.