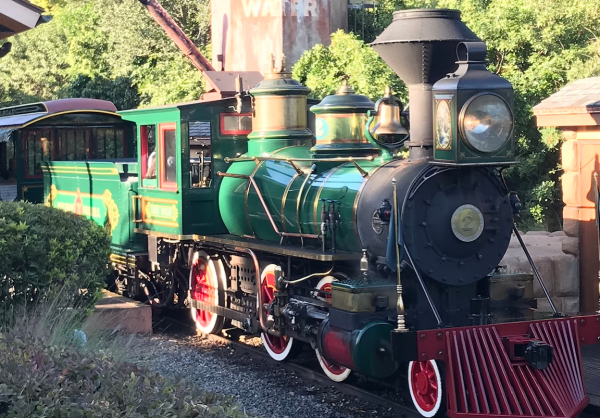 December 3rd was the last day of operation for the Walt Disney World Railroad until January while work is done in Tomorrowland for the upcoming Tron roller coaster. However, in the meantime, guests are now able to get an up-close look at the train and take advantage of one-of-a-kind photo opportunities while the train is not in active service.

In addition to the suspension of service of the Walt Disney World Railroad, the walkway between Tomorrowland and Storybook Circus is now also closed. 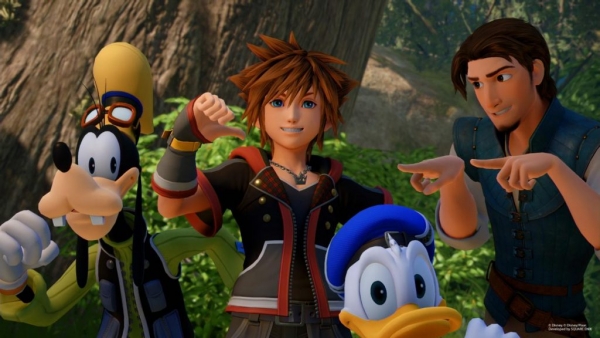 Beginning December 14th, Disney Springs will play host to a new Kingdom Hearts III experience that will give guests the chance to play some of the game, see a Keyblade exhibit and check out game artwork. Visitors can also pre-order the game using kiosks set up in this space. The Disney Springs Kingdom of Hearts experience will be open through January 31 2019. 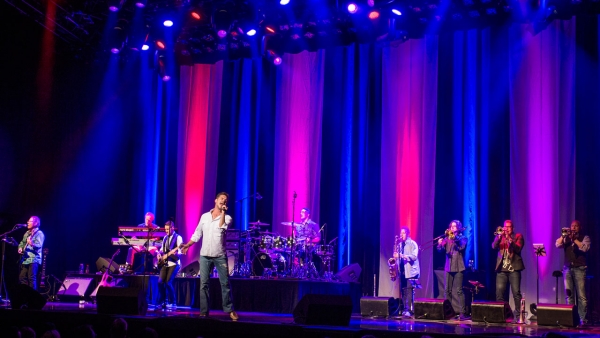 The lineup for the 2019 Garden Rocks concert series has been announced. As confirmed previously, this year's concert series will expand to seven days a week, which means more than 270 concerts across the 90 day festival: