This week at Walt Disney World, progress is made on a project announced last year, a closing hits Epcot due to construction on the Skyliner project, plus a special discount is available at Disney's Animal Kingdom for this weekend only!

Outside Walt Disney World, Busch Gardens Tampa announces the closing of a long-running show, SeaWorld gives annual passholders a holiday freebie, and LEGOLAND Florida makes some changes to its own annual passholder program! 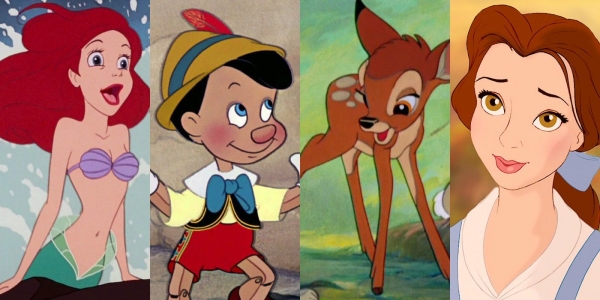 Cirque du Soleil’s La Nouba at Disney Springs closed forever at the end of 2017, but just before it did, Disney confirmed that a new Cirque du Soleil production was being developed for this theater that will “celebrate Disney’s legacy of storytelling in Cirque du Soleil’s signature way, with a tribute to the one-of a kind craftsmanship that makes Disney so extraordinary.”

And though we haven't heard much about this show in the past year, it looks like things are moving forward, as a new casting call has been posted to the official Cirque du Soleil website, suggesting developmental work on the show is entering its final phases, and potentially setting this show up for a late 2019 debut. 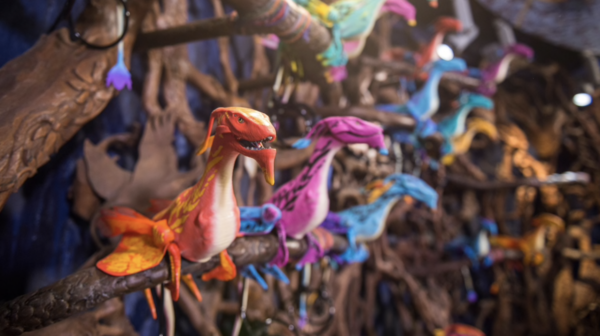 For this weekend only, Guests who dine at Satu'li Canteen at Disney's Animal Kingdom can receive 15% off a Banshee (regular price $59.99) in Windtraders when they present their receipt from the restaurant This limited time deal expires December 3, 2018.