This month's refurbishment update includes an unexpected closure at Epcot due to construction and the shortening of what was originally thought to be a lengthy refurbishment at the Magic Kingdom. In addition, we take a look at several closings that will be happening in the first six months of 2019 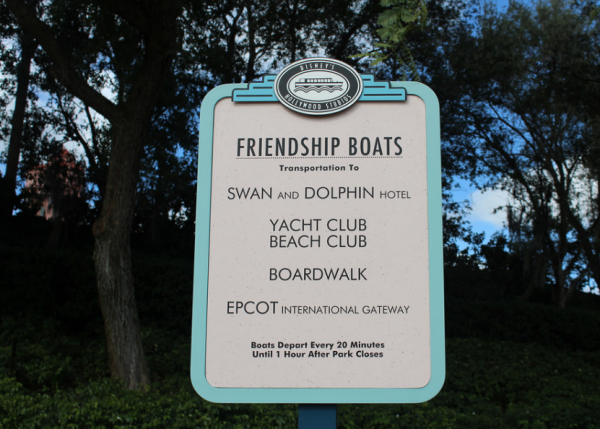 The Walt Disney World Railroad will be closing this holiday season in order to make adjustments for the upcoming Tron roller coaster attraction, which will be ramping up construction in the new year. And though early speculation was that this attraction would be closed for a year or more, it looks like Disney will be closing it sporadically over the new year as work needs to be completed, with this initial closure just lasting a little over a month.

While the train is pulled in to the station during the holiday season, guests will be able to get an up-close look at the train and take advantage of one-of-a-kind photo opportunities. They will also get the chance to learn more about the history of the Walt Disney World railroad and can appreciate the details of both the locomotive and the passenger cars that have carried guests around this park for over 45 years.