3 Special Events Happening This Week at the Magic Kingdom

Though much of the attention at Walt Disney World in recent days has been focused on the start of the holiday season (Toy Story Land is all decked out in seasonal decor and Mickey's Very Merry Christmas Party kicked off last weekend), this week will bring even more magic to the resort, as Disney is celebrating the 90th birthday of Mickey Mouse at the Magic Kingdom, with several limited time events happening this week! 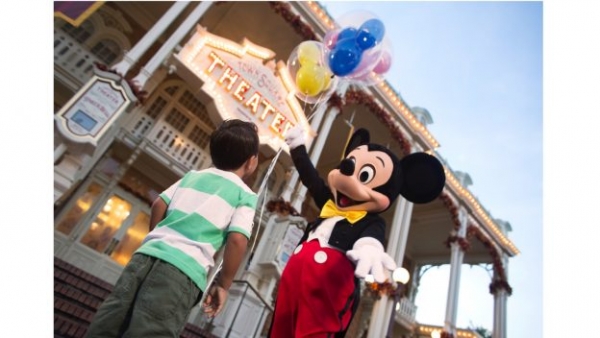 Beginning later this week on November 16th and lasting only a few days until the 18th, the Magic Kingdom will play host to a number of limited-time entertainment options that will only be available during this special celebration.

The focus this weekend will be on the Tomorrowland Birthday Celebration Dance Party, which will only offered on November 17 & 18th and will feature classic Disney tunes and Disney characters celebrating Mickey's birthday.

In addition to this limited-time dance party, there will also be several "enhancements" to current shows that will include birthday celebrations for Mickey Mouse. Though no specifics about what shows will be "plussed up" for the weekend have been announced, we'd guess Mickey's Royal Friendship Faire and perhaps even Move it Shake it Celebrate it will have special birthday enhancements just for the occasion. 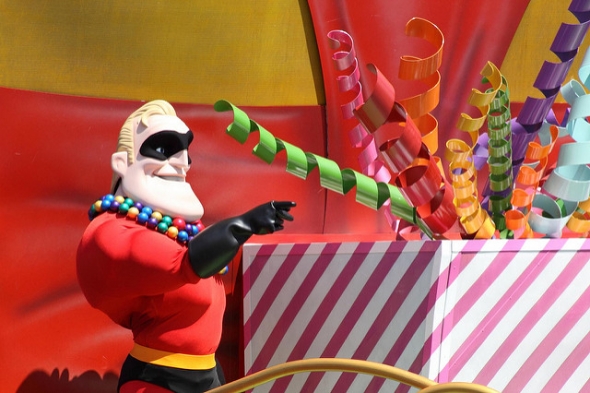 Finally, it wouldn't be a birthday without a special card, and Disney is giving guests the opportunity to stop by the Town Square Theatre (where the Mickey Mouse meet and greet is) to sign Mickey Mouse’s birthday card before wishing him a happy birthday!

In addition to the special dance party and temporary show enhancements, Disney will also be doing some other things around the Magic Kingdom to celebrate this milestone.