Though rumors swirled last year about a Wreck-It Ralph attraction coming to the Magic Kingdom, and we hypothesized earlier this year that characters from the upcoming Ralph Breaks the Internet could come to Disney's Hollywood Studios, Disney surprised us by announcing that characters from this series of animated films would actually be coming to Epcot later this year, and in a way that we did not expect.

More characters on the way to Epcot, including Ralph and Vanellope 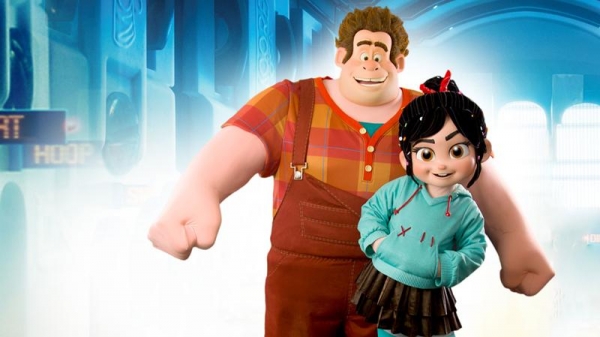 Though we've more or less made peace with the proliferation of characters at Epcot, it looks like Disney is not yet done bringing more characters to Future World. After successfully converting half of the former Innoventions attraction into character meet and greet space for Joy and Sadness from Inside Out, plus Hiro from Big Hero 6, it looks like Disney is building another character meet and greet experience inside an abandoned corner of Epcot, this time targeting the Imagination Pavilion.

According to Disney, a "new experiment will soon be underway at the Imagination Institute, creating a portal into other dimensions", which basically means, this will be another Character Spot inside Epcot. Confirmed to be opening this winter, the first character "portal" inside this newly re-purposed space will bring guests into the  internet so they can meet Ralph and Venellope. More unannounced characters will be added in this new character area with their own "portals" next year. 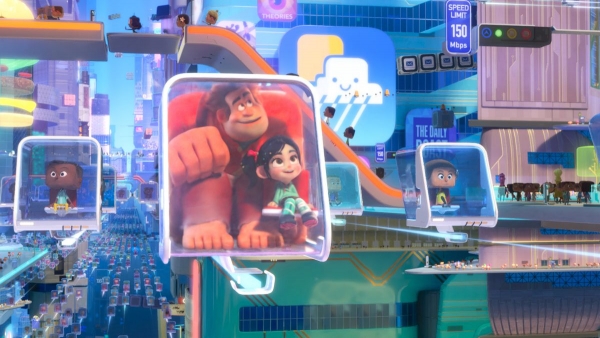 With this new addition, guests visiting Epcot can now meet nearly a dozen characters in Future World alone, with that number jumping to over two dozen when you include World Showcase. Of course, this massive character influx is really great for meet and greet fans, and it seems to go with Disney's new direction for this park, but it still seems a little strange that Disney is converting so much attraction space at this park to just one type of attraction. Though it's true that they are building two new rides (Guardians of the Galaxy and Ratatouille)  plus two new restaurants (one in Future World and one in Japan), the wide proliferation of converted meet and greets seems like a waste of good attraction spaces in this park, and hopefully isn't a sign of things to come.

Even though we were definitely surprised to hear Wreck-It Ralph was coming to Epcot, if you're a fan of Ralph and Vanellope, these characters will be featured at two other places at Walt Disney World this fall as well...