Though there are dozens of character dining options around Walt Disney World, the resort only introduces one or two new experiences every year, making each new addition noteworthy. Earlier this year Disney announced the new Storybook Dining character experience, which would be debuting at Artist Point in Disney's Wilderness Lodge Resort just in time for the holiday season. And now some new details about what exactly guests can expect from this new character dining experience have been released that have us pretty excited to check this new experience out in just a few weeks:

Snow White theming will be everywhere 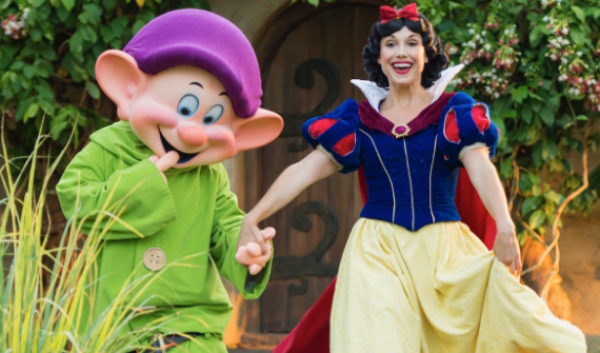 When this character dining experience was first announced Disney confirmed that Storybook Dining at Artist Point would be themed around the Snow White and the Seven Dwarfs film in the same way that dinner at 1900 Park Fare is themed around Cinderella. And now we know a little bit more about how Disney is going to achieve that goal.

Over the next few weeks Artist Point will be redesigned with rustic décor and an enchanted forrest-like setting. In addition to the decor, guests who attend this special dining experience will also be able to hear iconic music from the film as they meet with well-known characters like the Dopey, Grumpy, the Evil Queen, and of course Snow White herself! 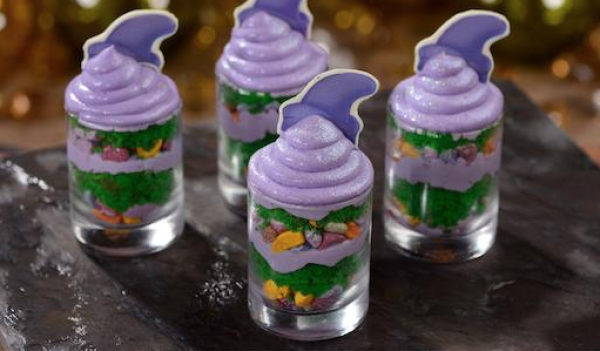 Character Dining at Walt Disney World is definitely not cheap, and while the best value on property continues to be the Bon Voyage Breakfast at Disney's BoardWalk Resort, this new experience actually looks like it will be a pretty good value, costing $55 for adults and $33 for children ages 3-9. This price includes one appetizer, an entrée, and a dessert as well as a choice of non-alcoholic fountain beverage. Though this is a little bit more expensive than some of the character dining options, it is still one of the more moderately-priced options at Walt Disney World, which is a little bit surprising considering what is on offer...