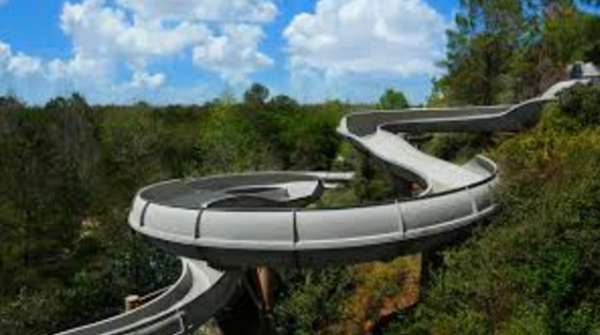 Though the unseasonably warm "hotumn" weather is still in full force in Central Florida, Disney's Blizzard Beach water park will be closing in just a few weeks and will remain closed until after the holiday season while regular maintenance is performed. The park is expected to reopen (weather pending, of course) early next year in January.

The Walt Disney World Railroad will be closing this holiday season for a lengthy refurbishment reportedly to make adjustments to the track for the upcoming Tron roller coaster attraction, which will be ramping up construction in the new year. And though we don't know how long this attraction will be closed (some speculate it could be a year or more before we can re-experience the Walt Disney World Railroad) the actual train itself will be staying at the Main Street Station during this lengthy refurbishment.

While the train is pulled in to the station guests will be able to get an up-close look at the train and take advantage of one-of-a-kind photo opportunities. They will also get the chance to learn more about the history of the Walt Disney World railroad and can appreciate the details of both the locomotive and the passenger cars that have carried guests for over 45 years.