For September's dining update, a Magic Kingdom eatery expands its offerings, a well-known upcharge gets pricier, plus Epcot reveals the first details for 2019's special events! 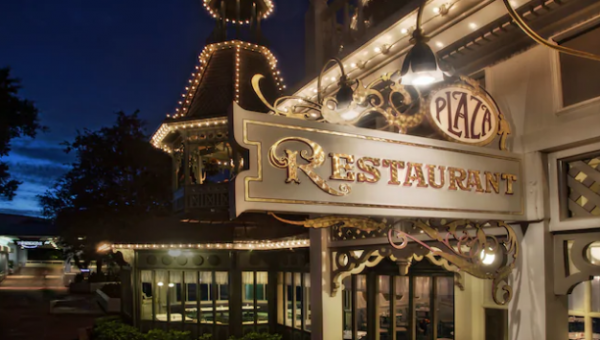 The Plaza Restaurant on Main Street USA at the Magic Kingdom will add breakfast to its menu beginning on November 4th and lasting through the holiday season. This is expected to be a limited-time offering and is expected to end January 5th, 2019. Menu items will include:

Breakfast will be served from 8am to 10:30am, and reservations are now available.

Early Morning Magic will be returning to the Magic Kingdom this holiday season, and will once again allow guests to enter the Magic Kingdom at 7:30AM, more than an hour before rope drop to have breakfast and experience Fantasyland before the park opens. However, it has been announced that some changes will be coming to this upcharge experience.

This newly expanded Disney Early Morning Magic offering will take place from 7:45am to 10am on select Sundays and Tuesdays beginning December 2. And of course as you might expect, prices have risen slightly for this newly expanded experience, which will now cost $79 per adult and $69 per child (tax not included). Regular theme park admission is also required.