This week at Walt Disney World, it's the end of the line for several character experiences as well as the Move It! Shake It! parade, plus a free new event debuts this week at Epcot!

1. Move It! Shake It! Dance and Play It! ending later this year 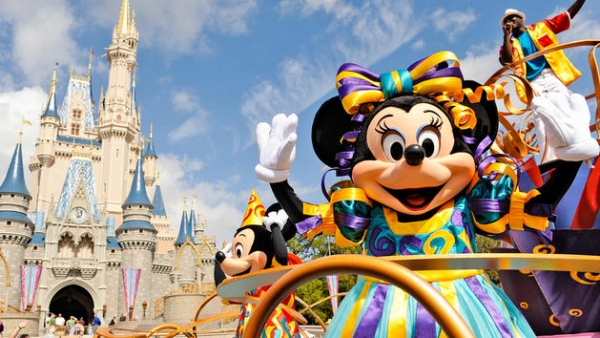 The daily Move It! Shake It! Dance and Play It! parade will be closing later this year. This parade has gone through several changes since it debuted in 2009, but has been a staple of the Magic Kingdom for nearly a decade. Once this parade closes there will be only one parade left in all of Walt Disney World (since the Main Street Electrical Parade was never replaced): the Festival of Fantasy.

2. Star Lord and Groot character experience to end this month 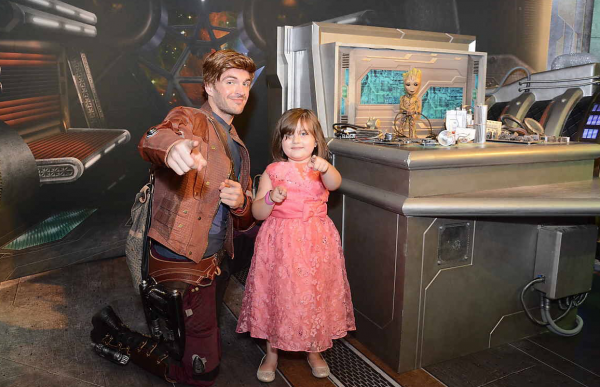 Though the Guardians of the Galaxy ride is still a few years away, it looks like the Guardians of the Galaxy will be taking a break from Walt Disney World for now, as the Star Lord and Groot meet and greet at Disney's Hollywood Studios will be ending on September 29th. This space is often used for character meet and greets related to upcoming movies, so it is possible that we could see a Wreck-It Ralph character come here soon to promote the upcoming sequel.