This month, Disney Springs sees a new opening, a closing, and a much-anticipated construction project wraps up. Plus, perks are officially extended for Disney Springs-area hotels until the end of 2019. 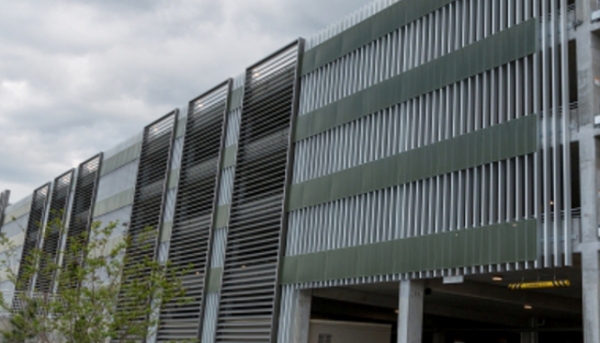 If you've driven down Buena Vista Drive recently you may have noticed that construction is wrapping up on the third parking garage at Disney Springs. This new garage, which will be named Grapefruit and is actually located on the other side of the street next to the Disney Casting building will feature elevated walkways and, despite its farther-away location, should help take the pressure off the Orange and Lime garages, which regularly fill to capacity on weekends.

2. Disney Springs hotel perks confirmed to be sticking around next year

Earlier this year Disney made the unexpected move of expanding the extended 60-day FastPass+ booking window to include properties near Disney Springs on Hotel Plaza Boulevard and the surrounding Good Neighbor hotels. Though these hotels are not Disney-owned, they have enjoyed some perks in the past, including Extra Magic Hours and special character experiences, and the addition of the extra FastPass+ booking windows was certainly a welcome new perk for guests staying at these budget-friendly locations. And now it has been officially confirmed that all guests staying at the seven Disney Springs hotels will be able to continue to enjoy this extra FastPass+ booking window perk, as well as Extra Magic Hours until the end of 2019.

This is actually somewhat surprising, as 2019 will bring the opening of Star Wars: Galaxy's Edge to Disney's Hollywood Studios, which seems like an opportune time to curb bonus benefits at non-Disney owned hotels. However, it looks like Disney has committed to keeping this perk around for Disney Springs hotels at least through the end of next year, which is definitely good news for guests looking to stay at Disney Springs' lower-cost hotels next year. In case you need a refresher, these are the hotels that qualify for these extended benefits: