Though we already saw some dining updates for August, this week has brought a number of unexpected changes to well-known dining establishments around Walt Disney World, including a closure we did not see coming... 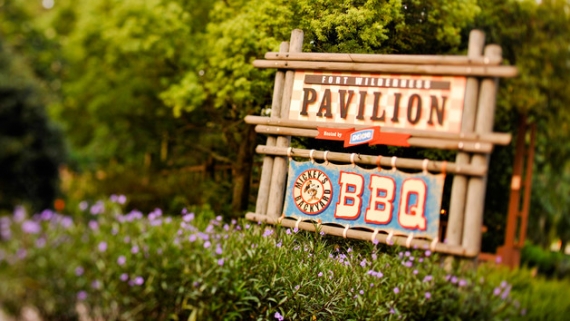 Mickey’s Backyard BBQ at Disney’s Fort Wilderness Resort & Campground is a fan favorite dining establishment outside the hustle and bustle of the theme parks that features all-you-can eat BBQ (plus other delicious items like Jambalaya, Honey-mustard baked chicken, and Strawberry shortcake), as well as live music and line dancing.

However, though this is definitely a popular dining location, it looks like guests will only have a limited amount of time left to experience Mickey's Backyard BBQ, as WDWMagic is reporting that this location is set to close later this year.

Though not said explicitly, this closure is probably due to the rumored Magic Kingdom hotel project, which is in development and will potentially be built overtop the ruins of River Country. 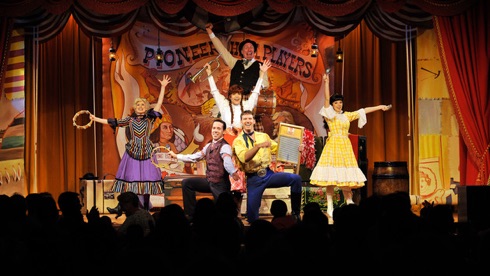 Interestingly, some have reported that the Hoop Dee Doo Musical Revue may also close forever later this year due to this project, but we have yet to see confirmation of this, and it seems like while that could indeed happen, this additional rumored closure isn't quite a done deal yet, so we'll have to stay tuned to see what happens with this other Fort Wilderness favorite. 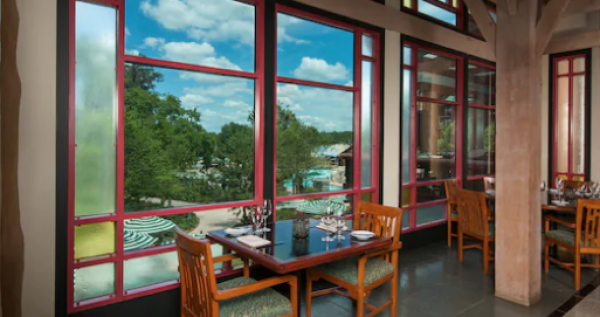 Artist Point is definitely one of the fanciest dining locations on property outside of Victoria and Albert's, but it looks like Disney is going to be transitioning this Wilderness Lodge icon into another character dining experience later this year.

According to Disney, this new experience will be branded as "Storybook Dining at Artist Point" and will transform the restaurant into an Enchanted Forest-like setting inspired by Walt Disney’s Snow White and the Seven Dwarfs film. While dining, guests will be able to meet Snow White, Dopey Grumpy, and even The Evil Queen.

Guests who dine here will be able to select from a prix fixe menu,which will include shared starters, a choice of individual plated entrees and dessert. No start date has been given for this new experience, but Disney has confirmed that Storybook Dining at Artist Point will begin before the end of the year.

This development has likely been in the works for awhile, and may explain why the Whispering Canyon restaurant toned down its signature "shenanigans" earlier this year, as this hotel will need a low-key dining location for those who don't enjoy the hustle and bustle of character dining.