From the end of long-running shows at both Disney's Hollywood Studios and Islands of Adventure to a closure of an entire land at Disney California Adventure, here are all the endangered attractions closing in the near future! 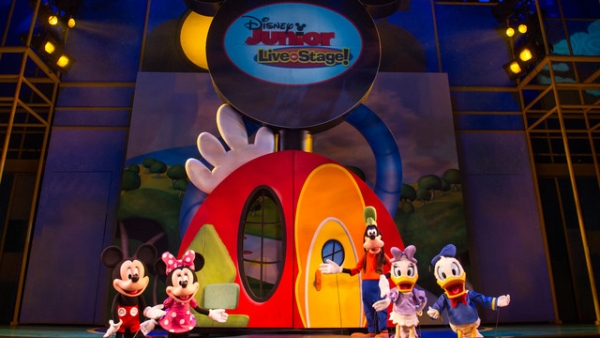 Disney has announced that this fall a new show called Disney Junior Dance Party! will be coming to Disney's Hollywood Studios. This character-based show will feature plenty of familiar faces from popular TV shows like "Mickey and the Roadster Racers," "Doc McStuffins," "The Lion Guard" and the newest hit series "Vampirina."
Unfortunately, this new addition means that the current Disney Junior - Live on Stage! will be coming to an end after over 17 years of performances at this park, making it one of the longest-running shows with live actors at Walt Disney World. This puppet-based show will have its final performance later this week on September 1, 2018. 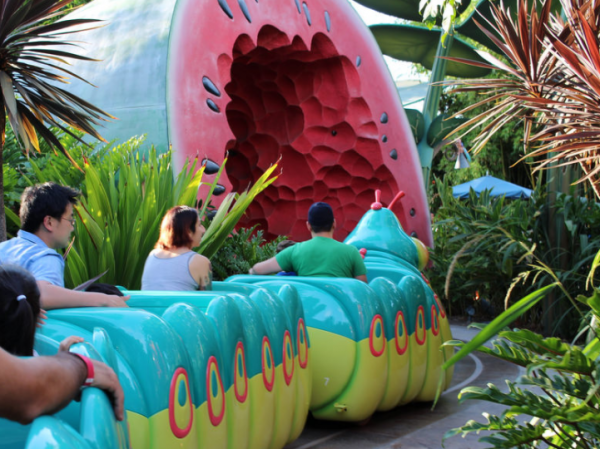 Just a few days later, on the other coast, A Bug's Land, which sits next to the current Hollywood Land area of Disney California Adventure, will be closing forever on September 4th, 2018 to make way for Marvel Land, which is expected to open by 2020. This closure means we have to say goodbye forever to It's Tough to be a Bug (which already closed earlier this year in advance of the full land closure), Francis' Ladybug Boogie, and the iconic Heimlich's Chew-Chew Train.

However, the lone bright spot here is one attraction from a Bugs Land will survive this closure: Flick's Flyers. Instead of closing forever, this attraction will be re-themed to Inside Out and moved to the Pixar Pier, reopening next year as the Emotional Whirlwind.

However, for everything else, unforutnately it looks like the end of the line, as Disney gets ready to prepare this space for yet another new land based on a popular IP.