4 Important Things You Should Know About Disney's Latest Environmental Initiative

Several weeks ago Disney announced a new initiative to reduce waste at the parks, and then over the weekend it was announced that one of the biggest part of this new initiative would be going into effect this week: the elimination of plastic straws and lids at quick service restaurants.

Effective this week, all cold beverages served at quick service dining locations will be given to guests without a straw or lid. In addition, guests who dine at table service restaurants will not be given a straw automatically, and will need to ask for one specifically if they want one. 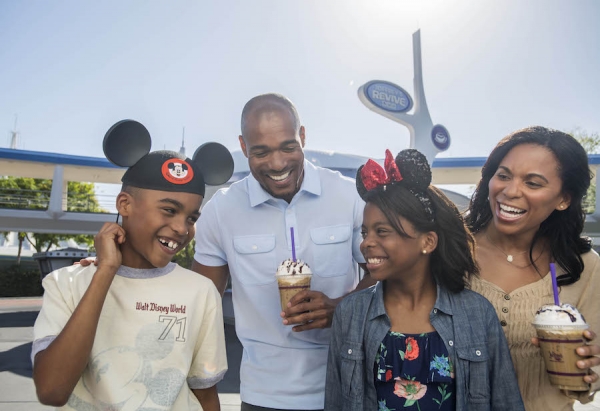 These new developments may seem rather small, but many have questioned Disney's wisdom when it comes to making such a sweeping change so suddenly, especially since many guests won't know about the changes until they receive their beverages. But if you are worried about Disney's changes in policy, here are some things to keep in mind:

1. Straws will be available for those who ask for it, but lids are probably not going to be coming back any time soon 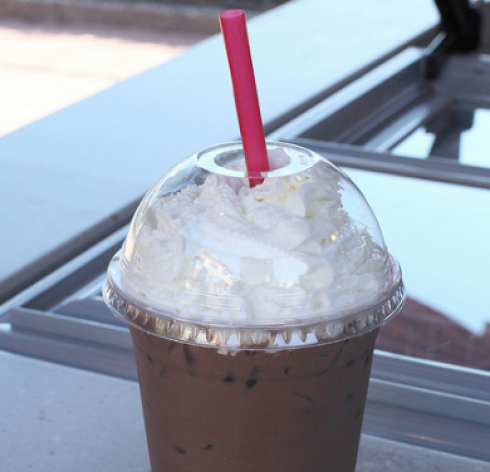 Though official policy now currently states that both straws and lids will no longer be offered for guests drinking old beverages, according to some Cast Members, a small amount of straws will be kept behind the counter at quick service restaurants for guests who require them. However, lids are not being stocked at all, which may mean that even guests who ask for lids for adult-size beverages may not be able to get them, similar to the lid ban policy that has been in effect at Disney's Animal Kingdom for several years.

Though this is certainly a big change, (and a lot of spills have been reported at popular eateries like Cosmic Ray's Starlight Cafe and Sunshine Seasons), the lid ban does make some sense, and guests have been dealing with it at Disney's Animal Kingdom for a long time without incident. And though lids look like they won't be available for adult cold beverages, they will still be available in some circumstances...