3 Rumors About the Future of Disney Parks We Can't Ignore

Though official news about highly-anticipated projects like Star Wars: Galaxy's Edge and the Guardians of the Galaxy Roller Coaster has slowed a bit in recent months, the rumor mill has definitely remained active during this period, with new whispers circulating about changes coming to Disney's Animal Kingdom and Epcot in the near future!

Though none of these rumors have been confirmed by Disney, based on current events we're inclined to believe that at least some of them are true, including one that could be happening soon at Disney's Animal Kingdom...

1. Changes Coming to UP: A Great Bird Adventure at Disney's Animal Kingdom 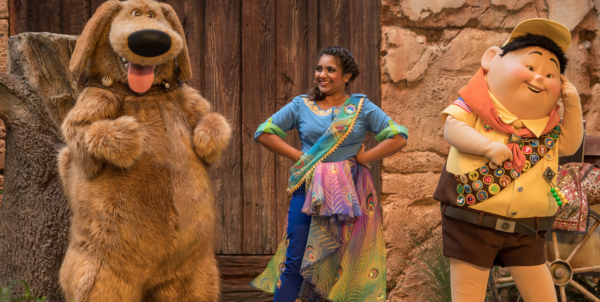 We were shocked late last year when Disney discontinued the educational Flights of Wonder at Disney's Animal Kingdom after 20 years of performances and replaced it with a more "edutainment"-style show themed to the movie UP. Though the focus of this show remained on birds, the addition of movie characters and a new "host" made for an awkward show that was almost universally panned by guests.

And while Disney has already announced that they will be making changes to this show for the holiday season (to celebrate the Diwali festival), it looks like even more dramatic changes may be on the horizon. 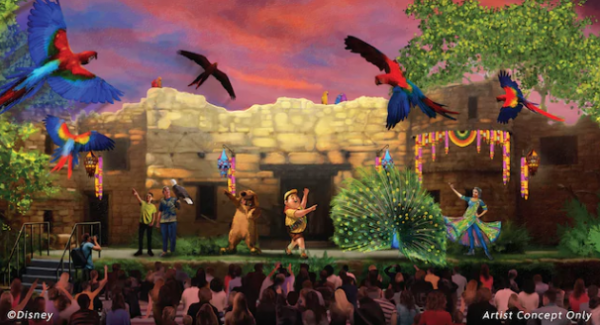 According to multiple reports that surfaced online this week, Disney is unhappy with the poor guest satisfaction scores that UP: A Great Bird Adventure has been receiving, and the company has decided to  make some changes and rewrites for this show in the near future.

It is unknown when Disney will be implementing these changes (or if some attraction downtime could be in the future while the show is retooled) but hopefully Disney will be able to figure out how to make this show "flow" a little bit better.