Don't Want to Wait in Line at Toy Story Land? Here's How You Can Pay for Access

Though Toy Story Land hasn't exactly been the smash success as other recent new additions like Pandora - The World of Avatar, this new land has nonetheless attracted plenty of new guests over the summer, with wait times for Slinky dog Dash, this land's most popular attraction, hovering between 70 and 90 minutes most days. The other new attraction, Alien Swirling Saucers, hasn't had such a dramatic wait time, with most guests waiting between 20-40 minutes for this flat ride attraction.

And while these wait times certainly aren't the worst we've ever seen (despite being open already for over a year, both Avatar-themed attractions at Disney's Animal Kingdom still command massive, multi-hour waits), if you are wanting to get in and out of this new land with minimal wait time (and don't want to hang around for Extra Magic Hours), Disney has you covered with the following upcharges, which include exclusive access to Toy Story Land. 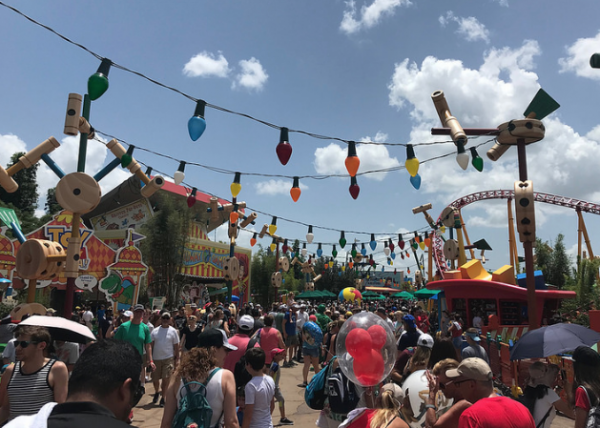 Though it has been available for several years at the Magic Kingdom, the Early Morning Magic upcharge will be offered at Disney's Hollywood Studios beginning September 17th. However, unlike the Magic Kingdom version (which allows guests to access several rides before the park opens) Disney Early Morning Magic at Disney's Hollywood Studios will only offer access to Toy Story Land attractions, including Slinky Dog Dash, Alien Swirling Saucers, Toy Story Mania, and character greetings with Woody, Jessie and Buzz Lightyear.

This upcharge experience will take place on select Mondays and Wednesdays from 7:30 AM to 8:45 AM (giving guests just over an hour in this area) and breakfast (which includes yogurt, fruit, pastries, avocado toast, fried chicken and cronuts) will be available until 10:00 AM 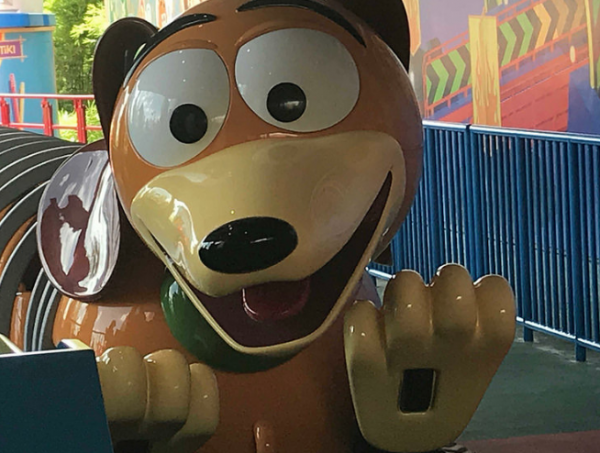 Disney's Early Morning Magic at Disney's Hollywood Studios can be booked now and will cost $79 plus tax for adult (age 10+) and $69 plus tax for children ages 3-9. Theme park admission is required for this event and not included in the ticket price. Guests can make reservations now at the official Disney site. Dates are currently available through mid-December.