This week at Walt Disney World, Mickey's Not-So-Scary Halloween Party returns to the Magic Kingdom, a new Little Mermaid themed restaurant is announced, plus a free event is announced for Epcot next week.

Outside Walt Disney World, Universal opens its newest hotel, the AMC at Universal CityWalk gets a new owner, plus Aquatica announces a new event!

1. Mickey's Not-So-Scary Halloween Party kicks off at the Magic Kingdom

Though it might seem a little bit early, the Magic Kingdom hosted its first Mickey's Not-So-Scary Halloween Party this week, which was a complete sell out. This year's event includes plussed attractions, a new dance party, and a few character swaps at the Boo to You Parade. The Happy HalloWishes and Villains Spelltacular shows both remain identical to years past. 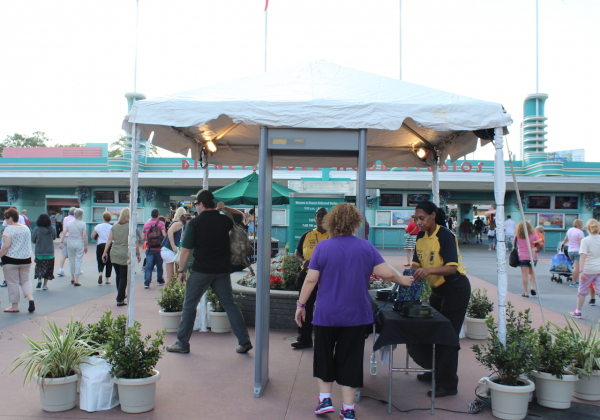 WDWMagic reports that Disney is now working on a multi-year program designed to improve the arrival experience at all four Walt Disney World theme parks. Disney is looking at improving everything from roadways to parking lots, security checkpoints and walkways as part of this new project, with the overall goal of improving guest satisfaction with the theme park arrival experience. No specific timetables about this project are available, but it looks like guests coming to Disney's Hollywood Studios will be the first to see this project in action, with new roadways, a redesigned entrance, and new security checkpoints coming soon this park. 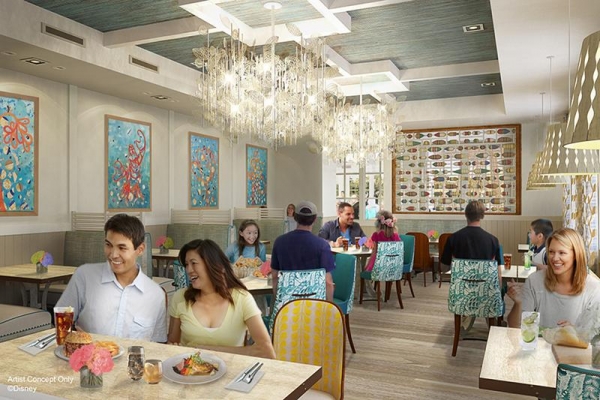 Though all of these details sound really exciting, unfortunately Disney has yet to release information about when this new dining location (as well as the redesigned Centertown Market) will be open at this resort. Many are guessing Disney is targeting an early 2019 opening, but nothing has been officially announced yet.