It was announced earlier this year that for the third year in a row Disney will be bringing back PhotoPass Day for a single day, again on August 19th. This special one-day event, which has historically allowed guests to take free PhotoPass pictures at designated spots around Walt Disney World as well as get some shots with rare and hard-to-find characters, has been a surprise hit the past few years, which makes bringing it back for 2018 a no-brainer

Earlier this week Disney revealed the character lineup for this year's PhotoPass day, which includes a lot of returning favorites as well as a few long lost friends. However, as you might notice, there will be a lot of "digital" characters this year as well. Here's the full lineup for every park and Disney Springs: 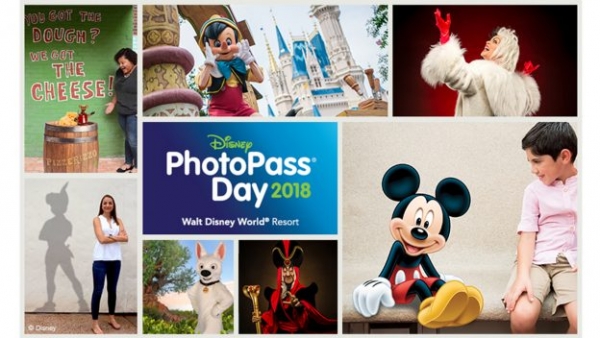 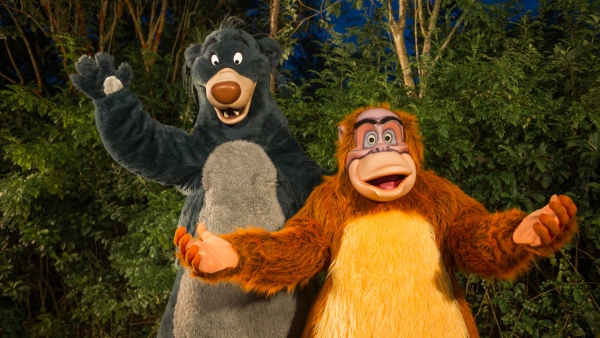 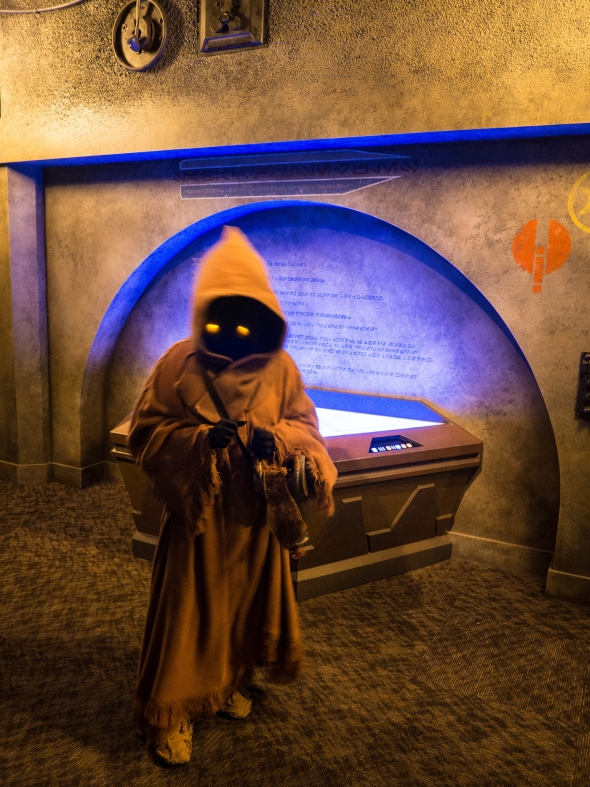