Though the big news out of Disney's Hollywood Studios in 2018 was the June 30th opening of Toy Story Land, as summer turns to fall some other changes are on the horizon for this park that visitors should know about. From the confirmed addition of a new character to some brand new shows set to debut in just a few months, here's everything that will be happening soon at Disney's Hollywood Studios: 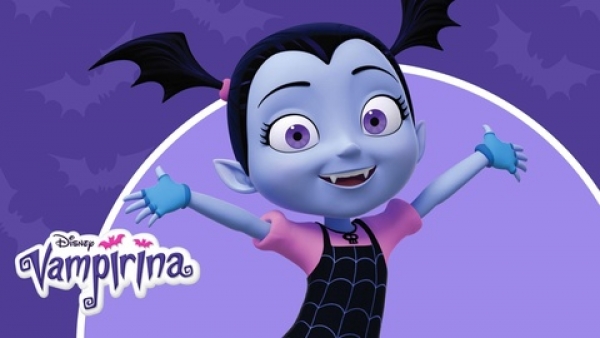 Though it was rumored for several months, Disney has finally confirmed that Disney Junior star Vampirina will be coming to Disney's Hollywood Studios this fall. She will appear first as part of Disney Junior Play 'n' Dine at Hollywood and Vine beginning on September 30.

Later in the fall on an unspecified date this new character will join the Disney Junior meet and greet lineup in the Animation Courtyard, and will be available throughout the day to meet young guests.

And speaking of Disney Junior stars, Disney has announced that this fall a new show called Disney Junior Dance Party! will be coming to Disney's Hollywood Studios. This character-based show will feature plenty of familiar faces from popular TV shows like "Mickey and the Roadster Racers," "Doc McStuffins," "The Lion Guard" and the aforementioned newest hit series "Vampirina." This new show is being billed as a musically infused, interactive concert, hosted by new characters Finn Fiesta and Deejay, who involve guests in all the fun.
Unfortunately, this means that Disney Junior - Live on Stage! will be coming to an end after over 17 years of performances at this park. This puppet-based show will have its final performance on September 1, 2018. No opening date for this new show has been announced yet, but we'd imagine that after a short building refurbishment, Disney Junior Dance Party! will welcome its first guests later this fall