Work Set to Begin on Rumored Replacement for IllumiNations: Reflections of Earth

Rumors about a new nighttime show for Epcot have been swirling since 2015, and with Disney opening Rivers of Light at Disney's Animal Kingdom,  Happily Ever After at the Magic Kingdom, and Disney Movie Magic at Disney’s Hollywood Studios, the timing seems right for Epcot to get a new, refreshed nighttime show, especially as IllumiNations has been operating without a sponsor for several months now.

And though this rumor has been around for quite some time, a recent development seems to indicate that this new show may finally be moving out of the development phase...

Permits filed for construction around the World Showcase Lagoon 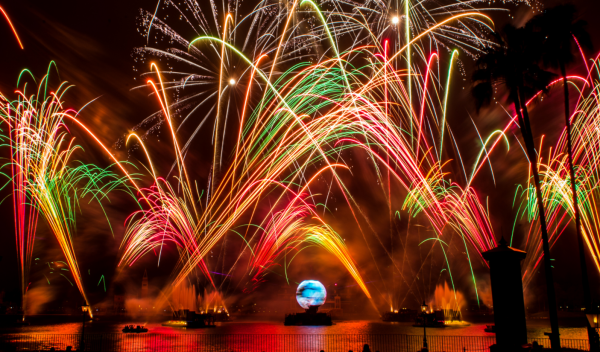 According to the Orlando Sentinel, the Reedy Creek Improvement District has approved a new construction project that will bring extensive electrical upgrades to Epcot's World Showcase Lagoon. This nearly $2 million project will involve drilling a pipe from the South side of the lagoon onto one of the manmade islands as well as “electrical upgrades” that include money to purchase new transformers and switches.

And though these budgetary items may sound like maintenance work, with such a big pricetag we're inclined believe that this new construction project is laying the groundwork for the long-rumored successor to the Illuminations: Reflections of Earth nighttime spectacular. 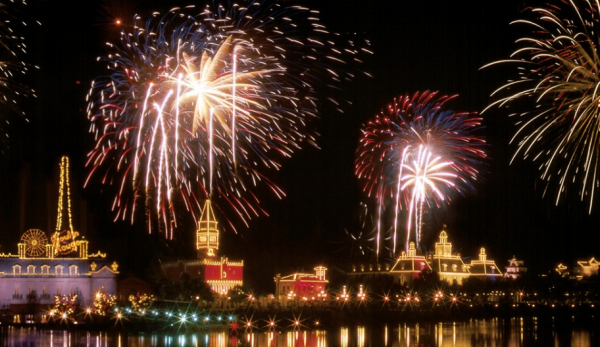 And though it is all but certain that whatever replaces this show will be pyrotechnics-based, this work suggests that this new show could use the World Showcase Lagoon in a very different way than IllumiNations: Reflections of Earth. And we actually have a pretty good idea what this new show could be like...