In this month's character update, we take a look at a confirmed, returning event, a new character-based show is on its way to Disney's Hollywood Studios, plus Mickey's Not-So-Scary Halloween Party gets a new character dance party this fall! 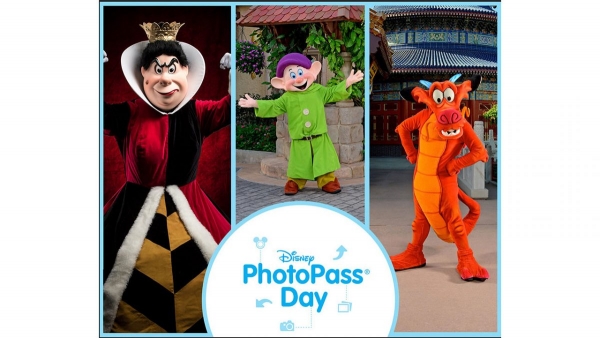 For the third year in a row Disney will be bringing back PhotoPass Day for a single day, again on August 19th. This special one-day event, which has historically allowed guests to take free PhotoPass pictures at designated spots around Walt Disney World as well as get some shots with rare and hard-to-find characters, has been a surprise hit the past few years, which makes bringing it back for 2018 a no-brainer

Of course, the big question for the 2018 PhotoPass Day is exactly what characters will appear as part of this one-day event in just a few weeks. And while there has been no announcements quite yet, we're hoping some of Disney's long lost friends will make an appearance. Previous years have seen characters like Mushu, the Queen of Hearts, and even Pinocchio, Gideon and Foulfellow appear throughout the park, and we'd love to see even more rare characters appear this year, including (hopefully) princes and villains, who are both woefully underrepresented in the parks during regular (non-party) operation. It would also be nice to see character offerings at this event expanded, as only having a handful of characters at each park has led to some really intense lines in the past. 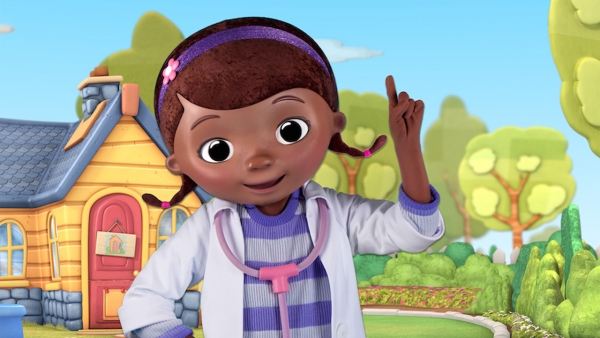 Over at the Magic Kingdom, it was announced recently that a new entertainment offering geared towards young guests will be debuting this year at Mickey's Not-So-Scary Halloween Party: the all-new Storybook Circus Disney Junior Jam. This kid-focused entertainment option is a dance party that will favorite several Disney Junior Characters, including Doc McStuffins, and probably Vampirina as well!